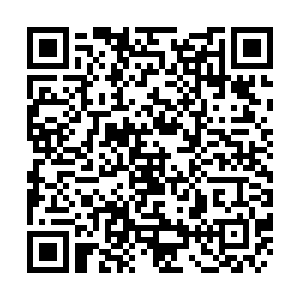 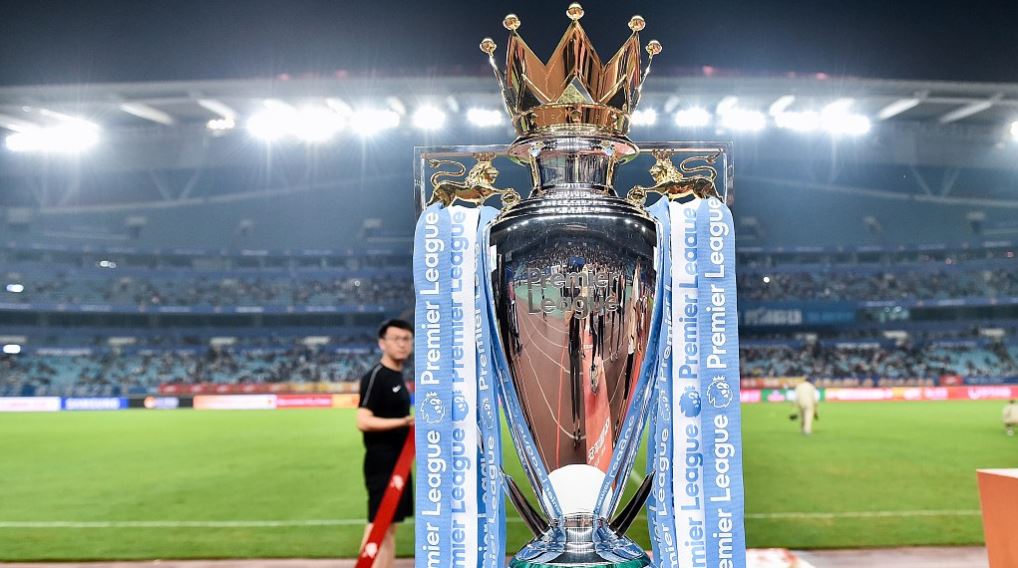 Watford F.C. manager Nigel Pearson has warned against a rushed resumption of the Premier League amid the COVID-19 pandemic, saying the players health remains the top priority.

"God forbid we have a fatality," the Times newspaper quoted him as saying on Saturday. "People are closing their eyes to the threat.

"Yes, we would like to restart it but it's got to be safe. We should be cautious. To ignore possibilities is foolhardy. It's about safeguarding people's health."

The UK's Culture and Sport secretary Oliver Dowden said on Thursday that the government was "opening the door" for football to return next month and complete the season in stadiums without spectators.

The quest to return to action has picked up pace following a similar move by Germany, where Bundesliga matches resumed on Saturday.

Pearson appealed for caution in any discussions aimed at a resumption of the Premier League.

"We have to try to believe advice that we're being given that we've reached the peak but there's still an incredible number of people losing their lives through this," said Pearson.

"The death toll in the UK is anything between 33,000 and 38,000. That's filling our stadium and then filling it half again. It's a sobering thought."

Watford are currently place 17th on the Premier League standings with 27 points from 29 games. It has the same number of points with 18th placed Bournemouth, but with a better goal difference.