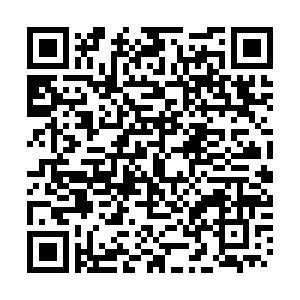 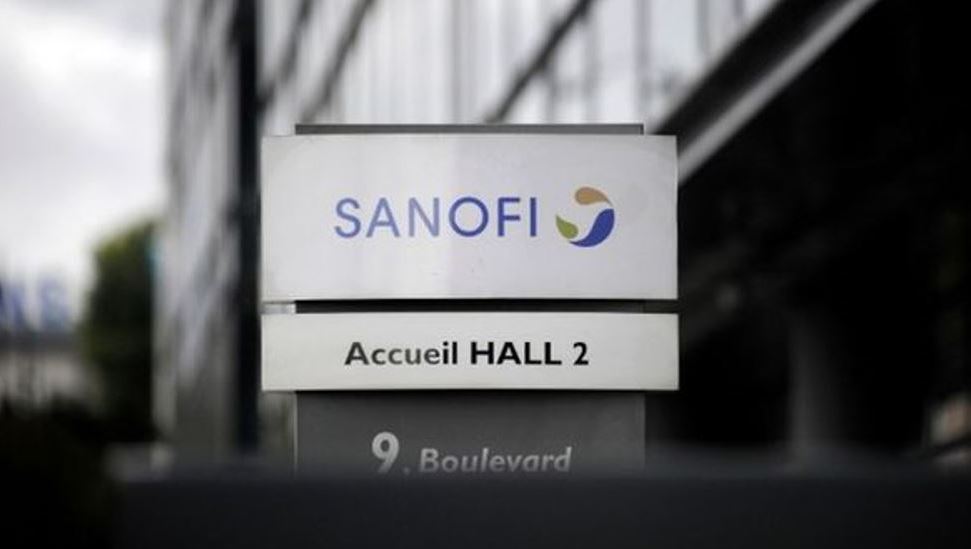 French President Emmanuel Macron will meet the chief executive of French pharmaceutical firm Sanofi on May 19. Sanofi's chief executive Paul Hudson caused fury in France by announcing that U.S. patients would get first access to a vaccine because Washington is helping to fund the research. [Photo: Xinhua]

French President Emmanuel Macron will meet the chief executive of French pharmaceutical firm Sanofi on May 19. Sanofi's chief executive Paul Hudson caused fury in France by announcing that U.S. patients would get first access to a vaccine because Washington is helping to fund the research. [Photo: Xinhua]

Ahead of the 73rd World Health Assembly, more than 140 world leaders and experts, including South African President Cyril Ramaphosa, Pakistan's Prime Minister Imran Khan and former British Prime Minister Gordon Brown, signed an open letter calling for a people's vaccine against COVID-19. The letter demands that all vaccines, treatments and tests be patent-free, mass produced, distributed fairly and made available to all people, in all countries, free of charge. "Nobody should be pushed to the back of the vaccine queue because of where they live or what they earn."

Leading up to this extraordinary open letter was an earlier comment by French pharmaceutical giant Sanofi. In a Bloomberg interview, Sanofi CEO Paul Hudson said the United States will have first access should Sanofi succeed in developing a vaccine, because the US was the first to fund the French company's research. This remark triggered international outrage. Due to pressure from the French government and the international community, Sanofi later had to row back on the promise, saying the US will only have priority access to Sanofi vaccines produced within US borders, but not to those produced in France and other European countries.

Once again, the world's only superpower is trying to claim the vaccine for itself, and the world is not happy about it.

Reports in March had already exposed the US government's attempt to buy German biotech firm CureVac for one billion US dollars, to secure a potential vaccine exclusively for the United States. The story immediately sparked worldwide backlash.

At a European Commission-hosted pledging conference in early May, Leaders around the world promised some €7.4 billion towards research into a possible vaccine and treatments for COVID-19. The US government, so-called leader of the free world, did not show up for the event and didn't pledge a penny. US officials say the federal government has invested billions of dollars in its own research. The New York Times was quick to criticize the US for going it alone.

As the US government struggles to regain its footing from a prevention and control debacle, some of its politicians now have their eyes on the vaccine research and exclusive access. There are two reasons behind this. For one thing, the Presidential election is drawing near, and these politicians are anxious to cover up their incompetence and avoid a total fiasco; their plan was to win a saving grace and a couple of votes by monopolizing vaccine research and distribution. On the other hand, these politicians have always put personal gain above anything else, an exclusive vaccine is something they can brandish under their belt, even if that means putting other people's lives on the line.

Since the outbreak of COVID-19, some US politicians have taken hold of other countries' crucial supplies and cut off WHO funding, and now they are seeking to claim the vaccine for themselves. Their extremely selfish and self-serving actions have made them obstacles in the global cooperation on the coronavirus. As The Lancet's Richard Horton noted, what the United States has been doing amounts to crime and betrayal against humanity. Other experts have been even sharper in criticism, they believe the United States is digging its own grave by pursuing extreme selfishness and unilateralism.