India extends world's biggest lockdown until end of May
CGTN 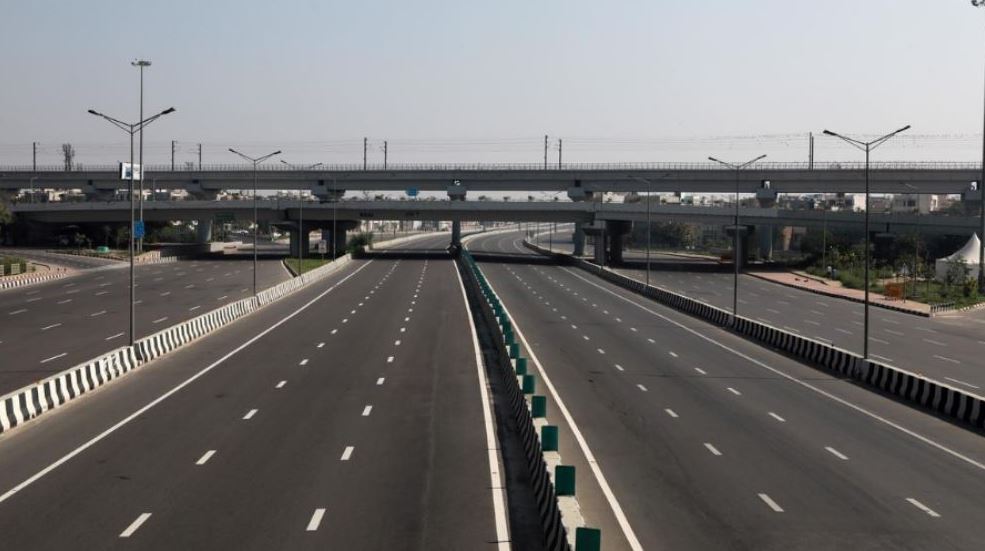 India's nationwide lockdown is the world's biggest as it affects 1.3 billion people, and has been in place since March 25 and extended several times. /Reuters

India's nationwide lockdown is the world's biggest as it affects 1.3 billion people, and has been in place since March 25 and extended several times. /Reuters

India on Sunday extended its COVID-19 lockdown until the end of May as it reported its biggest daily increase in new infections, but said some sectors would be allowed to resume operations as its economy takes a hammering.

The nationwide lockdown is the world's biggest as it affects 1.3 billion people, and has been in place since March 25 and extended several times.

The restrictions have been devastating for India's poor, with massive job losses.

"Lockdown measures to contain the spread of COVID-19 will continue for a period of up to (May 31)," the Home Affairs Ministry said in a statement.

Schools, places of worship, shopping malls, cinemas and gyms must remain closed, the ministry said, adding bans on large gatherings for religious and sporting events would also be extended.

The ministry added that the city metro train services will also remain suspended alongside domestic and international air travel.

Restaurants will however be allowed back in business for takeaway services, while sporting events will also be allowed in empty stadiums.

The lockdown extension came as India recorded its biggest single-day jump in virus cases with 4,987 new infections in the last 24 hours.

In total, the country has registered more than 91,000 infections and over 2,800 deaths, according to the U.S.-based Johns Hopkins University.

As the effects of the lockdown continue to bite, some regions of India have reported protests as residents pushed for a reopening the country to allow them return to their home villages.

In Rajkot in the western state of Gujarat, more than 1,500 migrant workers blocked roads, damaged more than a dozen vehicles and threw stones at police on Sunday, after two special trains that were supposed to take them home got cancelled.

On Saturday, at least 23 migrants were killed trying to reach their homes when a truck crashed in northern India.