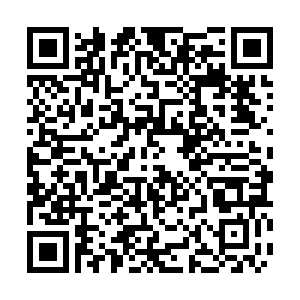 The State Department internal watchdog who was fired by President Donald Trump had nearly completed an investigation into Secretary of State Mike Pompeo's approval of billions of dollars in arms sales to Saudi Arabia, NBC News reported.

Trump ordered Linick's firing in a surprise move last Friday night. The decision was recommended by Pompeo, according to the White House.

The Trump administration in mid-2019 issued an emergency declaration to push through an $8 billion-plus arms deal with the Saudi kingdom and the United Arab Emirates without congressional approval.

The Democrat-led House voted, mostly along party lines, to block the weapons sale. Trump vetoed the resolutions last July, and the GOP-held Senate failed in an attempt to override the veto.