Stirring up racism during the pandemic will backfire on Washington 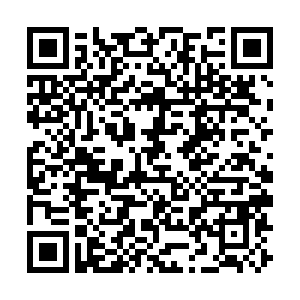 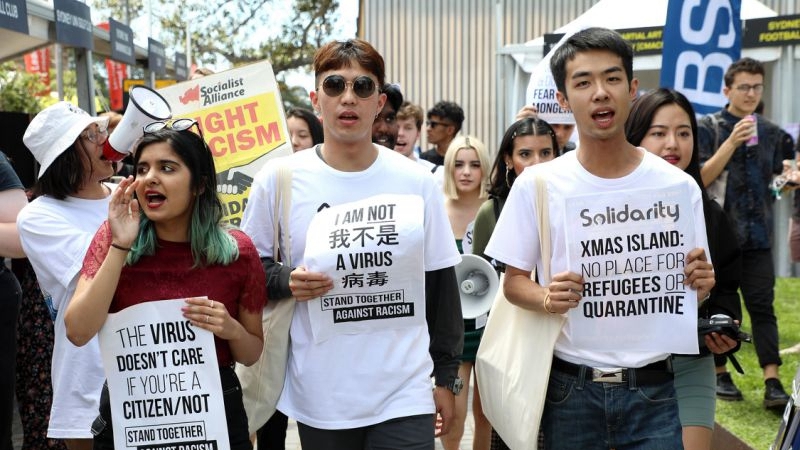 Editor's note: The following article is taken from the Chinese-language opinion column "The Real Point."

The city council of San Antonio in Texas has voted to classify terms like "Chinese virus" and "Kung Fu Virus" as hate speech to curb the spread of racism. Furthermore, the council stressed that COVID-19 was not caused by a specific race and noted that improper wording with racist overtones encourages hate crimes against communities in the city, such as Asians.

This is a commendable approach considering that certain U.S. politicians have been inciting inter-ethnic conflict and racial hatred to deflect attention away from the government's failure in managing the pandemic. However, Republican senator Ted Cruz said San Antonio's ban on racist terms was "nuts," condemning it as political correctness run amok.

In addition, U.S. Secretary of State Mike Pompeo has repeatedly peddled the racist term "Wuhan virus" on international occasions, and White House economic adviser Peter Navarro has even been spreading the contemptible conspiracy theory that China flew hundreds of thousands of its citizens around the world to seed the coronavirus.

Such an atmosphere in Washington has fueled racial discrimination and hate crimes across the country. Among the incidents to garner national attention were the horrific acid attack on an Asian woman in New York, the harassment and bullying of Asian middle and high school students in California, and the stabbing attack on three members of an Asian family.

According to a report published online by Time magazine last week, all 15 coronavirus-related hate crimes investigated by the NYPD Hate Crimes Task Force had been directed at Asian victims. One advocacy group has collected more than 1,200 reports of racially motivated attacks against Asian Americans nationwide since the start of the outbreak.

"The Trump administration has decided China will be the boogieman in the coronavirus crisis," said Renee Tajima-Peña, a producer of the PBS docuseries entitled "Asian Americans," which chronicles the challenges encountered by the ethnic group over the past 100 years.

"[It's] going to affect all of us as Asian Americans. And especially when the economic crisis collides with the racialization of the disease, that's going to be ugly," she said.

It's not just Asian Americans who are suffering from racial discrimination. Racism has been a long-standing issue in U.S. society. The government's double standards applied to different ethnic groups have turned out to be more notable during the pandemic.

According to figures from the Brooklyn District Attorney's Office, of the 40 people arrested for violating social-distancing rules in the New York borough between March 17 and May 4, 35 were black, four were Hispanic and one was white.

"The arrests of black and Hispanic residents, several of them filmed and posted online, occurred on the same balmy days that other photographs circulated showing police officers handing out masks to mostly white visitors at parks in Lower Manhattan, Williamsburg and Long Island City," according to a report in The New York Times.

It goes on to highlight the video of crowds of sunbathers, many without masks, sitting close together in a park on a Manhattan pier, uninterrupted by the police. A recent poll conducted by The Washington Post found that 20 percent of Hispanic adults and 16 percent of blacks reported being laid off or furloughed in the pandemic, compared with 11 percent of whites. The figures offer evidence that minorities in the country have suffered greater losses during the pandemic.

More cruelly, skin color has become the criterion for some hospitals in deciding who should be treated first against the backdrop of shortages in medical supplies. Dr Kizzmekia Corbett, an immunologist at the National Institute of Health, has revealed that when doctors must choose who gets the last ventilator, they would deliberately choose to deny ventilators to black Americans.

The Washington Post also quoted the CDC as reporting that there's a disproportionate impact of COVID-19 diagnoses and deaths among African Americans. Based on data collected in mid-April, scientists from the Rollins School of Public Health found that black counties constitute only 22 percent of U.S. counties but disproportionately account for 52 percent of the infections and 58 percent of the deaths. U.S. politicians who intend to reap more personal political gains by recklessly dividing the nation with racial hatred will eventually see their inciteful actions backfire.