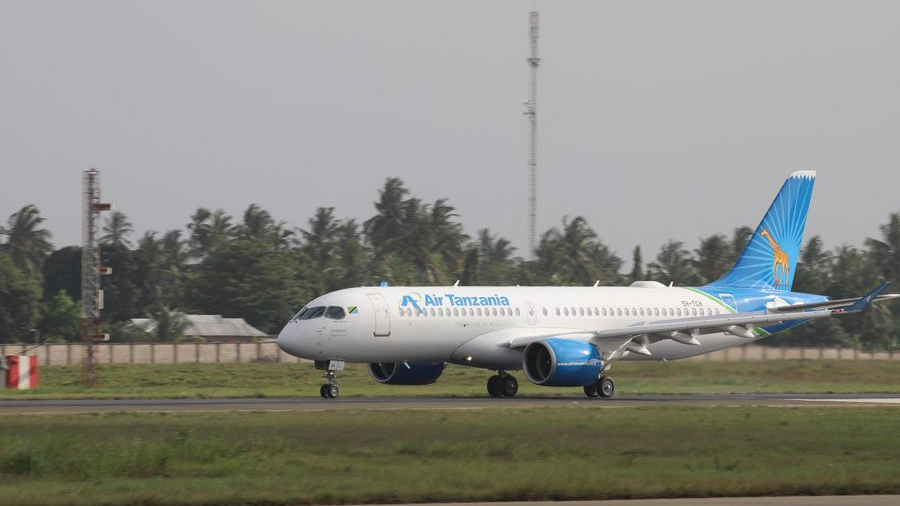 Tanzanian authorities on Monday announced the reopening of its skies for international passenger flights.

Isack Kamwelwe, the Minister for Works, Transport and Communications, said in a statement that the reopening of the east African skies for passenger flight was effective from Monday.

Kamwelwe said business, humanitarian, diplomatic, emergency and other special flights were allowed to land, take off and fly across the country's skies as it was before.

He said the opening of the skies followed an announcement by President John Magufuli on Sunday that the number of COVID-19 infections has been dropping citing statistics from health centers treating COVID-19 patients across the country.

Kamwelwe directed the Tanzania Civil Aviation Authority (TCAA) to inform the International Civil Aviation Organization about the decisions made by the government.

He also directed the Tanzania Airports Authority and the Kilimanjaro Airport Development Company Limited to ensure that they provided services to flights landing in the country in collaboration with the Ministry of Health, Community Development, Gender, Elderly and Children.

On April 12, TCAA announced suspension of international passenger flights to the eastern African nation over the COVID-19 pandemic.

TCAA said cargo flights will be allowed but crew members will be quarantined at designated places by the government at their own costs for the duration of their stay.