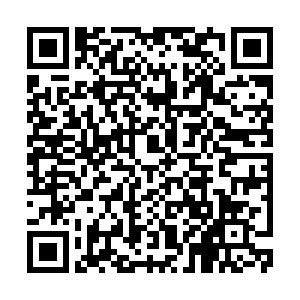 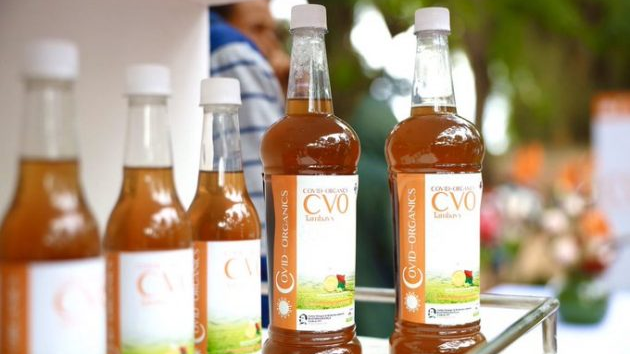 A bottle of Covid-Organics sits on a table in Antananarivo on April 23. /Getty Images.

A bottle of Covid-Organics sits on a table in Antananarivo on April 23. /Getty Images.

Some African countries are ordering consignments of Madagascar's purported cure for COVID-19. The World Health Organization is yet to endorse the COVID- Organics herbal remedy and has cautioned against its use. The African Union and the W-H-O have called for its clinical trials.

CGTN's Angelo Coppola says there have been high level consultations between Madagascar and South African government officials on the remedy.

"We actually did get a call from the government of Madagascar, they did ask us, that they would like to be assisted in the process of trying to validate and try and help to investigate the scientific basis on with such a drug could be used. I had a call with the minister of foreign affairs of Madagascar, and there had been a call from the president. We then have said that our scientific research institutions would be willing to support an analysis, as it were, on that matter," Dr Zweli Mkhize, Health Minister, South Africa.

Traditional medicine is used in all countries and there's a plant in South Africa, called wormwood, that's been used for generations.

The Health official adds,"There's a herb which we used in my part of the land, which is called UMHLONYANE [worm wood]. UMHLONYANE is used for fevers, for flus. Where I grew up we didn't go hospital, we used UMHLONYANE, we used a lot of that and so if you had fever as young people, we knew you'd go there and collect the stuff and use it for steaming and for drinking as a kind of tonic and bath."

The South African health authorities say they won't be drawn in on debate on the efficacy or otherwise of traditional medicines and cures, including the Madagascar remedy.

"When we come across those kinds of remedies that people are using, we make no comment about that. We just simply say we note that they are doing it. The only difference, we get involved in as the department, as the government, is when you've got to deal with a scientific analysis of what is that herb, what is the active pharmaceutical ingredient in that herb that could be proven to scientifically, in a clinical trial, demonstrate an effect on a particular pathogen on a particular condition. In this case we are not there. So we will leave the conversations to go on the way they are going, and we just want you to be aware, we are aware of the conversations and at a point where it is necessary to assist those countries, we will assist them."