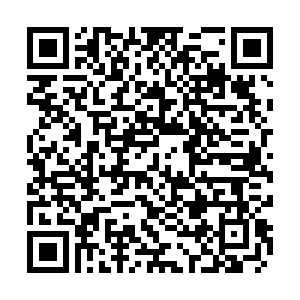 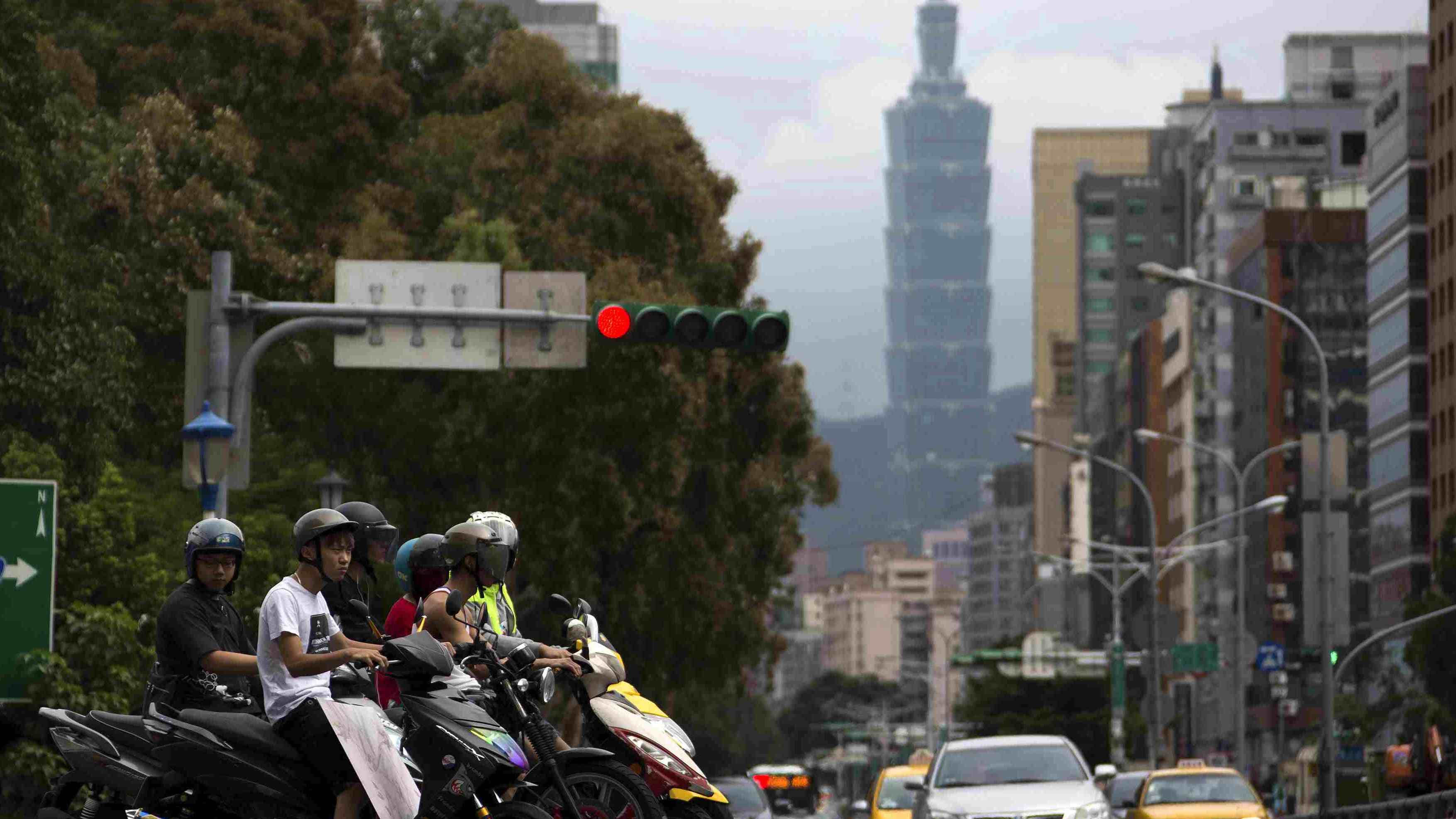 Taiwan authorities were shut out of the World Health Assembly. Ahead of its forum, U.S. politicians, acting in collusion with Taiwan authorities, tried to play the "Taiwan card" and disrupt an event focusing on the prevention and control of the COVID-19 pandemic. It is no surprise that the two-man show came to no avail.

No matter how much they challenge the one-China principle, such attempts are bound to fail. Steven A. Solomon, principal legal officer of the World Health Organization (WHO), said: "Some 49 years ago, the UN and WHO decided that there was only one legitimate representative of China within the UN system. And that is the People's Republic of China."

From 2009 to 2016, Taiwan participated in the WHO General Assembly as an observer. During that period, the Chinese central government made special arrangements for Taiwan to participate this way, since both sides were in line with the one-China principle and both adhered to the "1992 consensus."

Since Taiwan's Democratic Progressive Party (DPP) came to power in 2016, it has taken the separatist stand of "Taiwan independence" and single-handedly destroyed this hard-won identity as an observer.

However, the channel for Taiwan to obtain information about the COVID-19 pandemic situation has been smooth. There is no such thing as "isolation treatment." Following the one-China principle, the central government has arranged for Taiwan's participation in global health affairs. In January, after the COVID-19 pandemic first broke out, it sent invitations to epidemic experts from Taiwan to Wuhan. It has since updated the Taiwan region with epidemic information for over 150 times. WHO expert Dr. Maria Van Kerkhove said that she had spoken with Taiwan experts by phone in February and again in April about their disease control.

Germany's Rheinische Post newspaper pointed out that the United States is only using the Taiwan issue as an opportunity to divert domestic attention from the White House's failure to fight the epidemic. Once again, U.S. politicians are using Taiwan like a pawn in a chess game to gain economic interests and political capital, especially with a presidential election on the horizon.

The "Taiwan card" is not fooling anyone, nor can it hijack the attention of the international community. Will it work to use it to contain China? Don't think so.