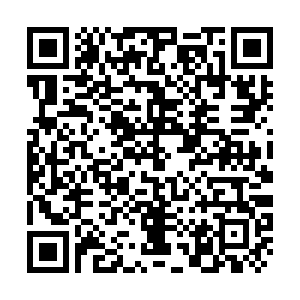 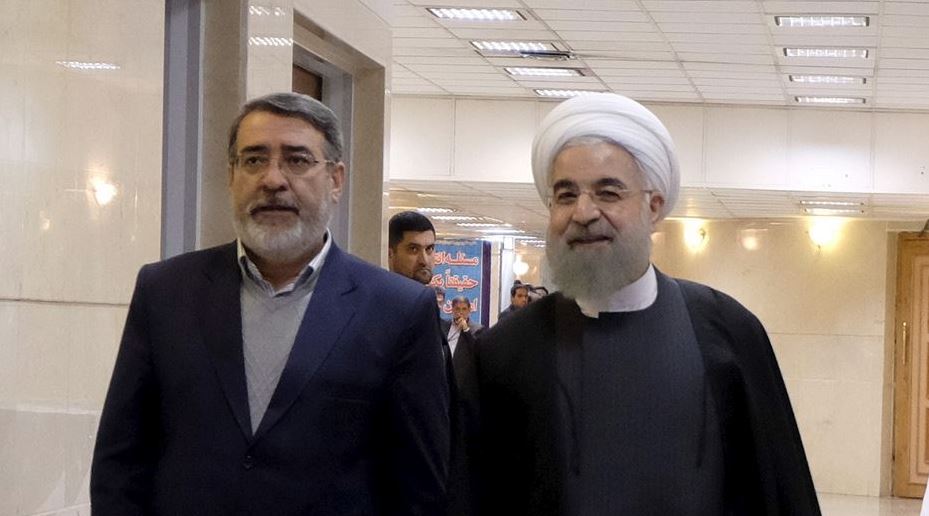 The United States on Wednesday imposed sanctions on Iran's Interior Minister, accusing him of engaging in serious cases of human rights abuse.

A statement from the U.S. Treasury Department said Abdolreza Rahmani Fazli gave orders in November authorizing the Law Enforcement Forces (LEF) of Iran to use lethal force in response to anti-government protests in November.

"His - and the regime's - goal was to quash these peaceful protests and suppress the rights of peaceful assembly and freedom of expression at any cost," U.S. Secretary of State Mike Pompeo said in a separate statement.

The Treasury Department said LEF was responsible for the "killing of hundreds of Itanians" during Rahmani Fazli's tenure which began in 2013.

The department also blacklisted seven senior officials of the LEF, including commander Hossein Ashtari Fard, and a provincial commander of Iran's Islamic Revolutionary Guard Corps, for their roles in the suppression of protesters.

The LEF Cooperative Foundation - which the Treasury said is controlled by the LEF and is active in Iran's energy, construction, services, technology and banking industries - was also blacklisted, as were its director and members of the board of trustees.

Treasury's action freezes any U.S.-held assets of those blacklisted and generally bars Americans from dealing with them.

Washington also barred Rahmani Fazli and Ali Fallahian, the head of Iran's intelligence service from 1989 to 1997, from traveling to the United States. The State Department said Fallahian was involved in assassinations and attacks around the world.