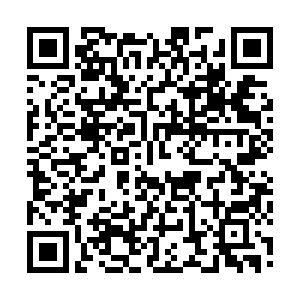 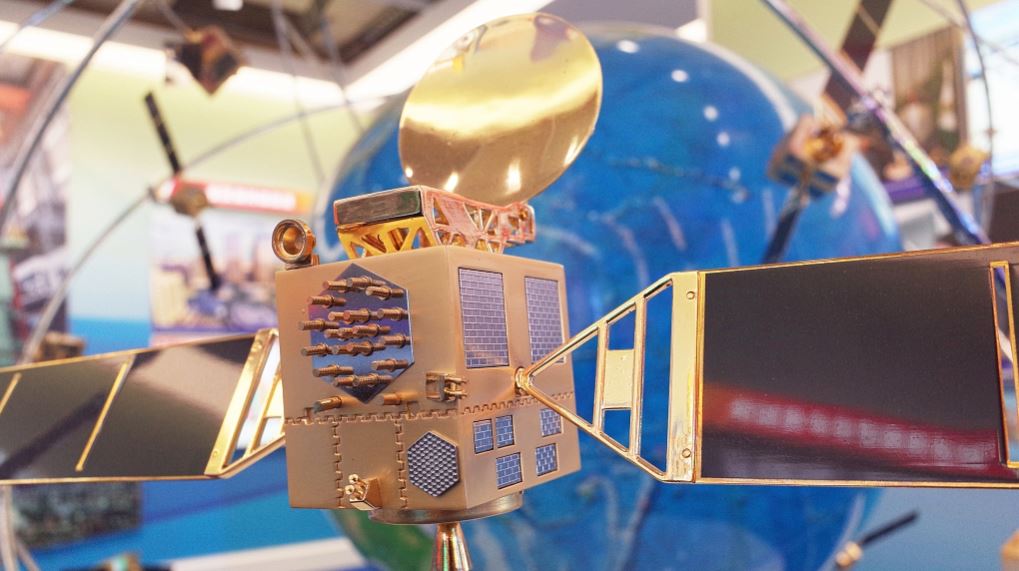 The services provided by the BeiDou Navigation Satellite System (BDS) are wide-ranging and will benefit the world through more international cooperation, the chief designer of the system said.

The BDS services are used in various fields including transportation, agriculture, fishing, disaster reduction and relief, said Yang Changfeng, chief designer of the BDS and a member of the 13th National Committee of the Chinese People's Political Consultative Conference, the country's top political advisory body.

The services are available in more than 70 percent of smartphones in China, making people's lives smarter and more convenient, he said.

Over half of the countries in the world are using the BDS services, he said. "After the global system is completed this year, the BDS can provide satisfactory services to every corner of the world," said Yang.

The satellite-based augmentation system of the BDS will provide high-precision and high-integrity services to users with meter, decimeter and centimeter-level real-time positioning, Yang noted.

China plans to complete the BDS constellation with the launch of its last satellite scheduled in June. The satellite has already arrived at the Xichang Satellite Launch Center in southwest China's Sichuan Province.