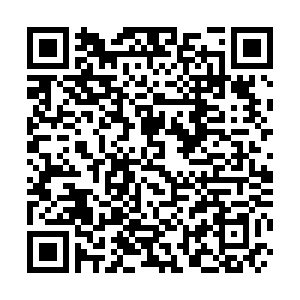 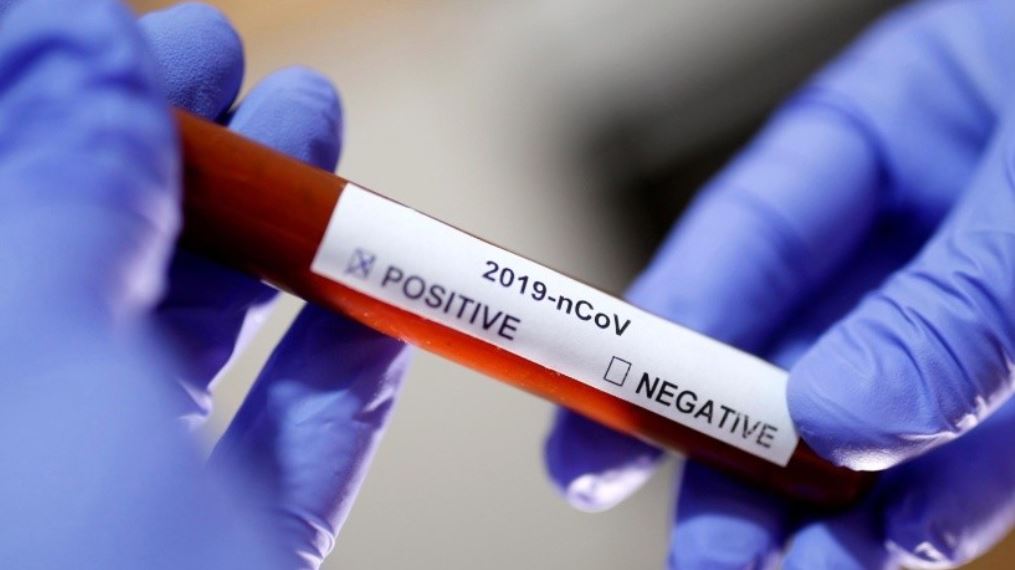 China's large-scale COVID-19 testing may pave the way for a strong economic recovery, a renowned U.S. economist has said.

"Although there are no official national data on the number of tests that have been carried out in China, press reports suggest that China, at least in certain localities, has tested widely and strategically for COVID-19," Nicholas Lardy, senior fellow at the Washington D.C.-based think tank Peterson Institute for International Economics, wrote Tuesday in an analysis.

"Because China's economic recovery will depend largely on reviving its service sector, its strategy of large-scale testing for COVID-19 can help restore consumer confidence, paving the way for a stronger recovery in private consumption," Lardy said.

"Confidence generated by widespread testing that shows that the number of asymptomatic cases is quite limited is also a precondition for citizens to resume traveling, shopping, dining out, and so forth-all essential for the hard-hit service sector to recover," Lardy added.

Widespread testing is also critical for avoiding a second wave of infections, which would lead to renewed lockdowns with their associated economic costs, noted Lardy.

Amid the COVID-19 impact, China's gross domestic product in the first quarter shrank 6.8 percent year on year, according to data released by China's National Bureau of Statistics.

Output in China will recover significantly in the second quarter and for the rest of the year, Jeffrey Sachs, a renowned economics professor at Columbia University and a senior United Nations advisor, told Xinhua recently.

"China's economic recovery will ultimately depend on the success of a large part of the world overcoming the epidemic in a cohesive manner," Sachs said.