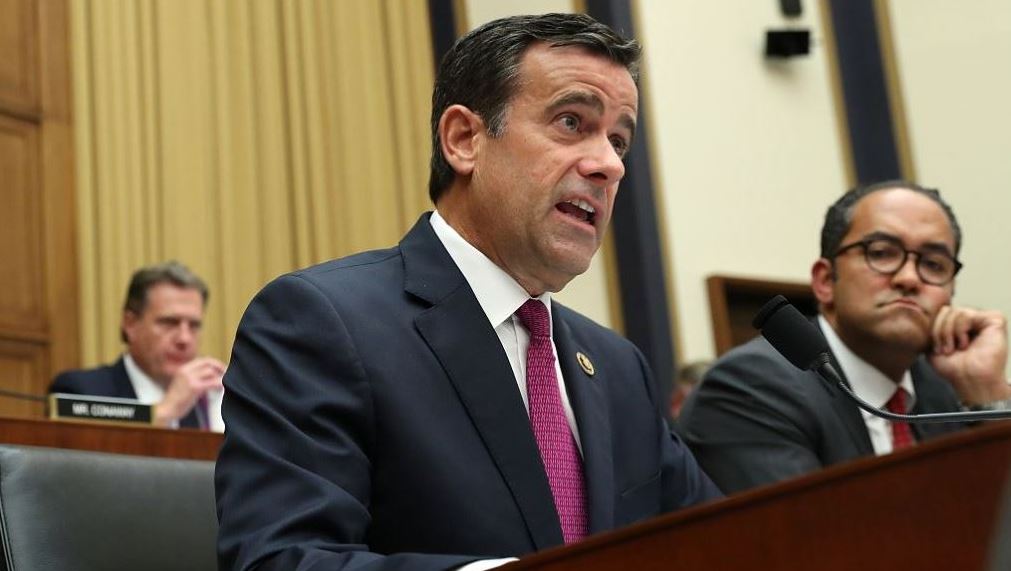 The U.S. Senate on Thursday confirmed President Donald Trump's loyalist Rep. John Ratcliffe as the Director of National Intelligence by a 49-44 vote.

The confirmation capped off a months-long effort to elevate him, which was initially derailed by concerns about his lack of experience.

The 54-year-old was elected to Congress in 2014 and has won easy re-elections since.

Trump nominated him to serve as his intelligence chief in July 2019, saying he would "lead and inspire greatness for the Country he loves." But concerns from Republicans forced him to pull his nomination.

Trump again nominated him in February.

Ratcliffe will replace Richard Grenell, who has been serving in an acting capacity.

(With input from the Guardian)