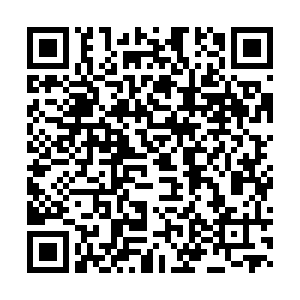 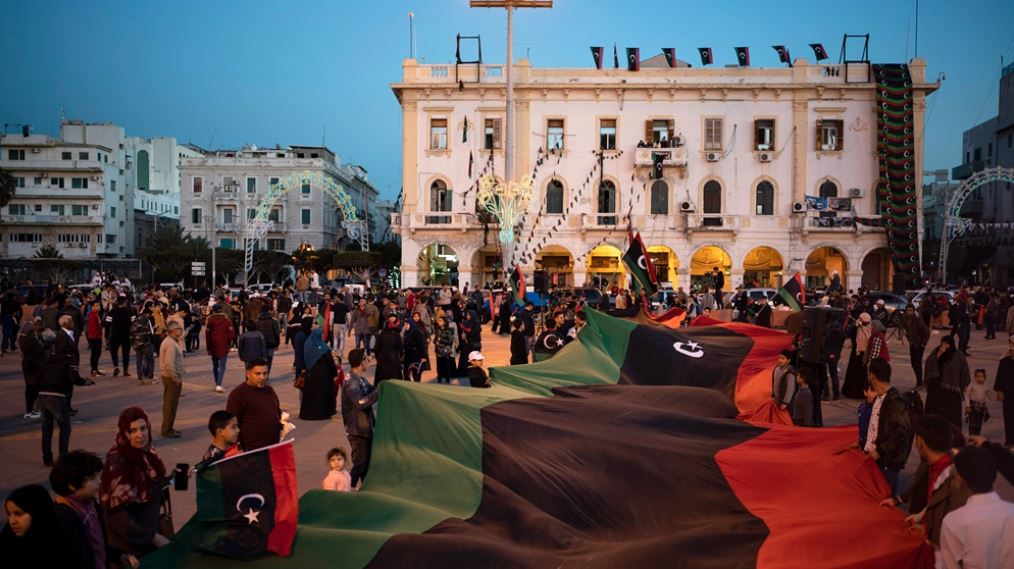 People carry a giant Libyan flag at Martyrs' Square during a march commemorating the anniversary of anti-Gadhafi protests in Tripoli, Libya, February 25, 2020. /AP

People carry a giant Libyan flag at Martyrs' Square during a march commemorating the anniversary of anti-Gadhafi protests in Tripoli, Libya, February 25, 2020. /AP

Turkey has warned forces loyal to Libya's renegade military commander Khalifa Haftar against attacks on its interests, saying such moves would "have serious repercussions."

Ankara has provided military support to the internationally recognised Government of National Accord (GNA) in the North African country, which has been fighting off a months-long offensive by Haftar's troops.

In a statement on Thursday, Turkish Foreign Ministry spokesman Hami Aksoy said the warning was in response to a media report that Haftar's forces were planning attacks against Turkey's interests in the country.

"This statement, which reflects the delusion of elements affiliated to Haftar due to their recent losses on the ground, is a clear indication of the intent of putschists Haftar and his supporters to escalate the conflict in Libya," Aksoy said in the statement.

"Hereby, we once again remind that, if Haftar's putschist elements target Turkish interests in Libya, this will have serious repercussions and that we will consider them as legitimate targets."

Libya has been dogged by conflict since the 2011 ouster and killing of former leader Muammar Gaddafi.

Gaddafi's death created a power vacuum which many militant groups have sought to forcefully fill.