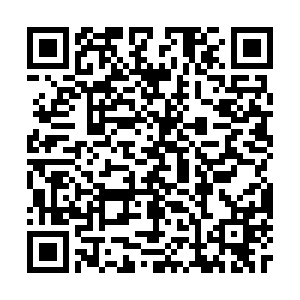 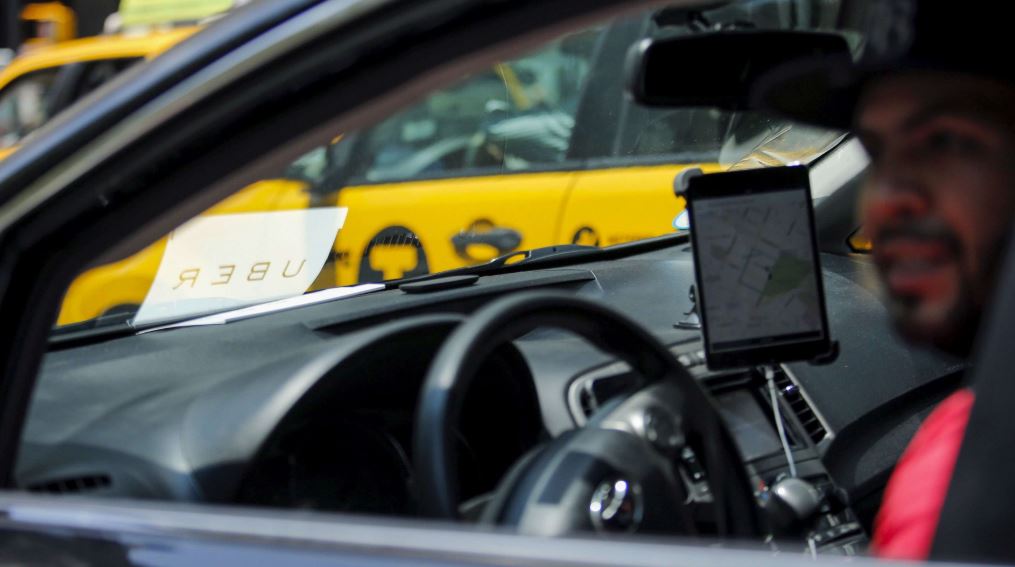 An Uber spokesman said financial assistance has been provided in all of the more than 70 countries the company operates in. /Reuters

An Uber spokesman said financial assistance has been provided in all of the more than 70 countries the company operates in. /Reuters

Uber Technologies Inc says it had spent $19 million by mid-May in direct two-week financial assistance to a total of nearly 48,900 drivers worldwide who were infected by the virus or ordered to quarantine.

The cab-hailing giant published the figures on Thursday in a blog post, the first time it detailed how much it has spent to support its drivers and food delivery workers during the COVID-19 pandemic.

Half of the $19 million was paid out to 12,350 drivers and delivery workers in the United States and Canada, Uber’s largest market and where it has some 1.3 million drivers.

Under the program announced in mid-March, North American drivers received an average of nearly $650, but payout amounts varied widely by location, with Uber limiting the maximum payment per city and calculating support based on prior earnings.

Uber did not provide a breakdown of payments in other countries, but a spokesman said financial assistance has been provided in all of the more than 70 countries it operates in.

The spokesman said drivers' demand for support also varied depending on the existing social safety net in individual countries.

Ride-hail drivers in online forums have complained about an arduous approval process to receive financial support. In the United States, many drivers also struggled to receive unemployment benefits, typically reserved for employees.

Uber insists its drivers are independent contractors, but in March it urged the U.S. president to include gig-economy workers in a federal coronavirus relief bill so drivers could receive unemployment benefits.

Uber previously said it has allocated $50 million to supply drivers with masks and disinfectants and purchased some 28 million masks. Almost half a million drivers and delivery people have received safety supplies to date, the company said.