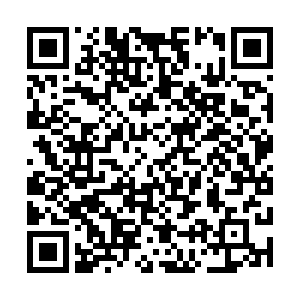 10 of South Sudan's cabinet ministers tested positive for the coronavirus, according to the Minister of Information Michael Makuei who spoke to the BBC.

The South Sudanese government said the ministers are in good health after they placed themselves under self-quarantine.

Makuei, himself, has tested positive for COVID-19 but is asymptomatic, according to a report by The East African.

Makuei also dismissed reports that President Salva Kiir, who was also a member of the task force, had been infected with the disease.

First Vice President Riek Machar, his wife Angelina Teny and a number of his staff and bodyguards tested positive for COVID-19 after samples were tested on May 13. Machar's press secretary said that he would self-quarantine in his residence for the next 14 days.

South Sudan, which already has a struggling healthcare system, has so far reported 481 confirmed COVID-19 cases.