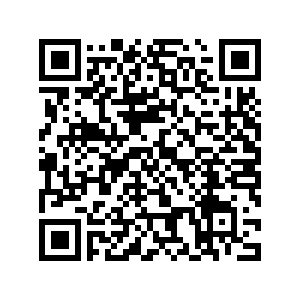 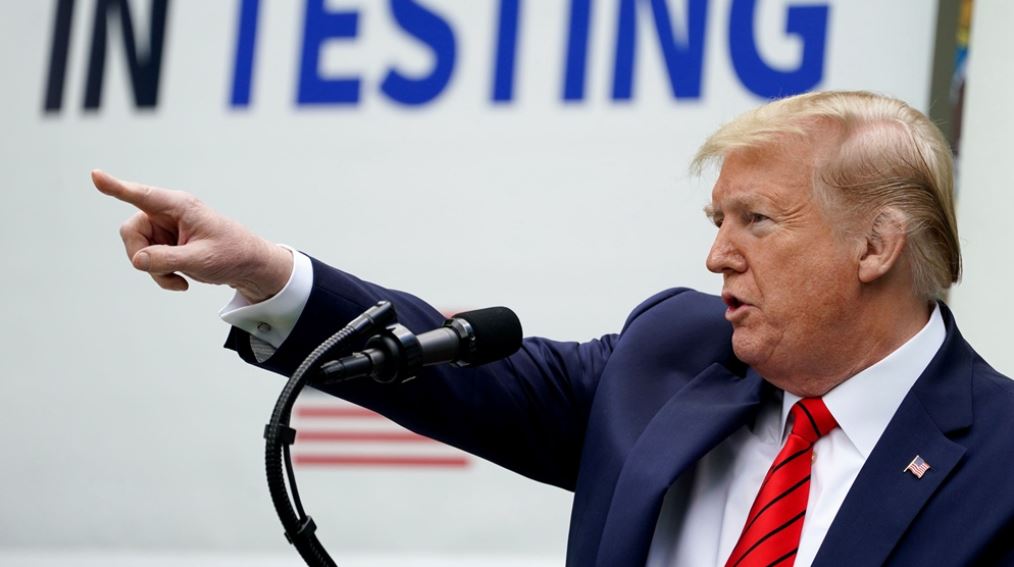 At a White House press briefing, US President Donald Trump called on places of worship to "open right now" and said he had deemed them "essential".

"In America we need more prayer not less," he said, criticising state governors who have allowed liquor stores and abortion clinics to remain open.

It comes as the Centers for Disease Control and Prevention (CDC) issue guidelines for how churches should reopen.

The CDC's 60-page guidelines for businesses, schools mass transit systems and other institutions to reopen - released earlier this month - made no mention of houses of worship.

According to the Washington Post, the initial lack of guidance was due to social conservatives close to Vice-President Mike Pence, who objected to the propriety of the government telling religious leaders what to do.