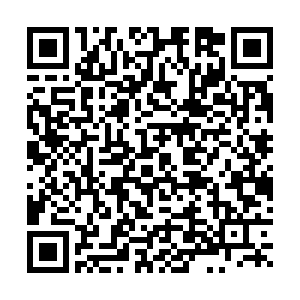 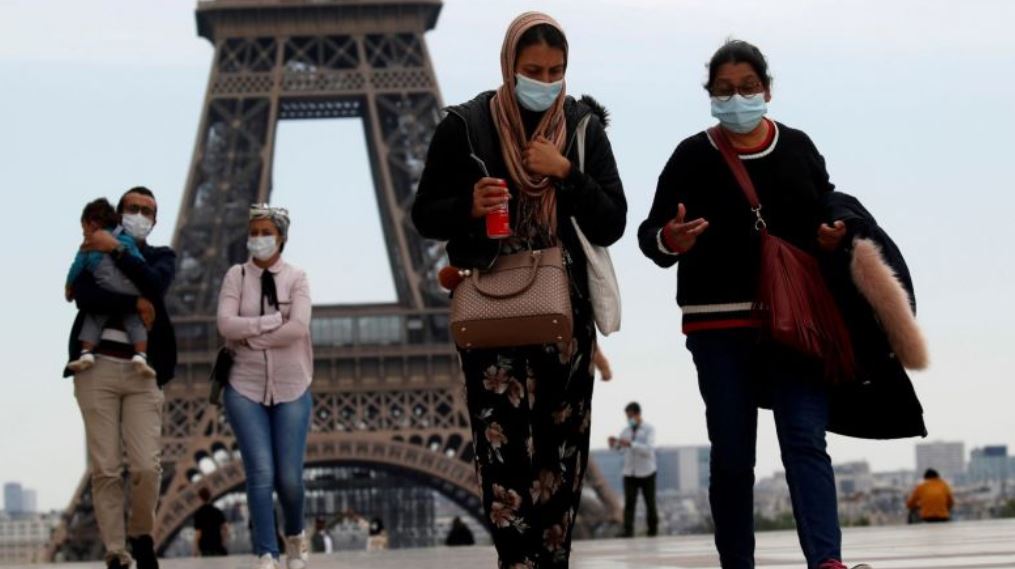 France's state debt to gross domestic product (GDP) ratio is set to increase to more than 115% by the end of the year due to the cost of COVID-19 crisis measures, Budget Minister Gerald Darmanin said in an interview with TV station RTL on Sunday.

"It will be no doubt more than 115% at the end of the year," RTL quoted him as saying on its website. He added that the government did not plan to increase taxes to reduce the debt.

The French government said in April it expected its crisis package to cost 100 billion euros (89.6 billion pounds) - over 4% of GDP. Since then it has announced more support measures, notably for the car industry.