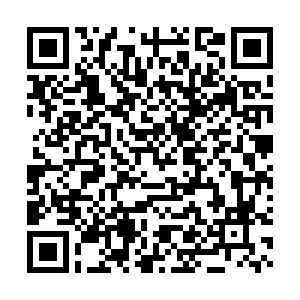 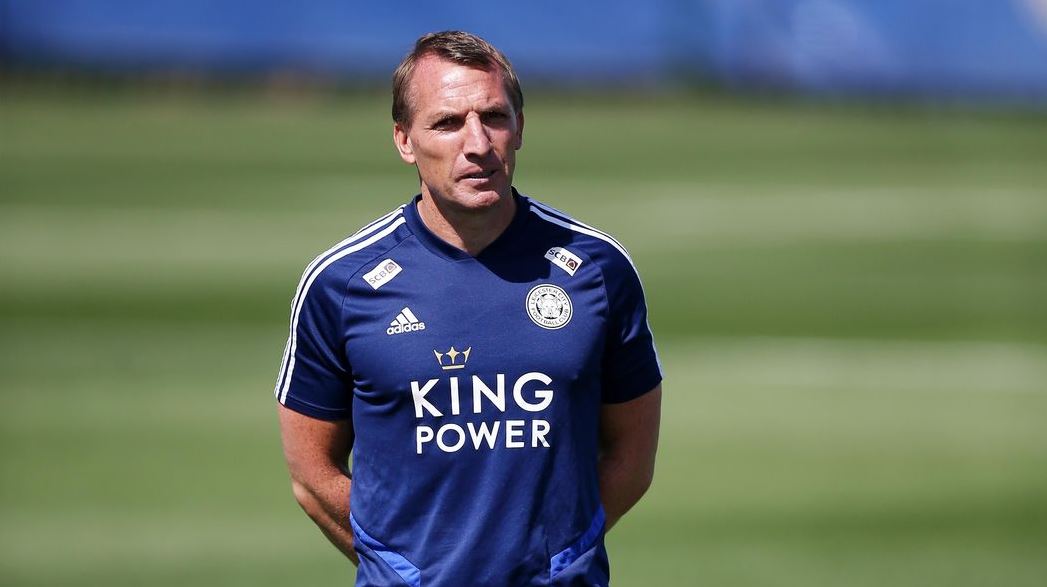 The 47-year-old tactician revealed that he had contracted COVID-19 in March, right around the same time Arsenal's manager Mikel Arteta was diagnosed with the disease.

"I could hardly walk and it reminded me of walking up Mount Kilimanjaro, as you climb higher you get more breathless," Rodgers told BBC Radio Leicester.

"Walking 10 yards felt very different. I went for a run, and I just couldn't do it.

"We had a week off when we were supposed to play Watford (on March 14) and then the week after that, I started to struggle."

The Premier League was suspended in March as COVID-19 continued to spread across the U.K, causing deaths and suffering for patients.

Leicester City have enjoyed a good season so far in the Premier League, and are currently ranked third behind Manchester City and Liverpool.

Rodgers' side has garnered 53 points from 29 games and have within their ranks the division's current top scorer in Jamie Vardy who has raked in 19 goals and four assists.

The Premier League will now resume on June 17, and contact training has been allowed.

Rodgers said his charges are ready to resume action.

"The rhythm of it [training] has changed but I'm really pleased with them physically and it's like they have never been away," he said.