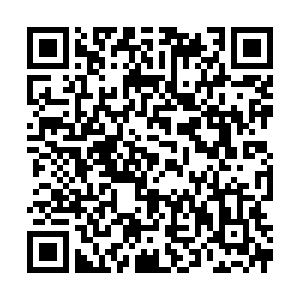 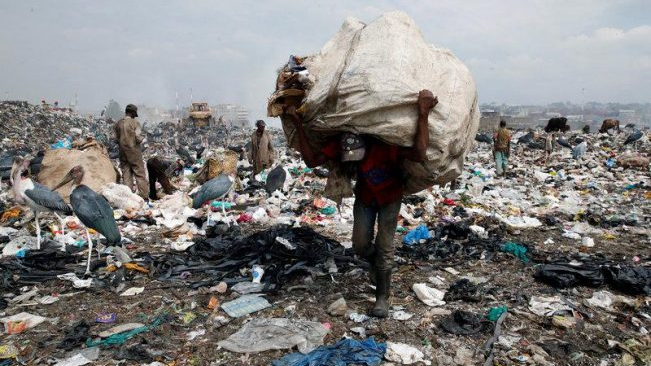 A scavenger carries recyclable plastic materials packed in a sack at the Dandora dumping site on the outskirts of Nairobi, Kenya August 25, 2017. /REUTERS

A scavenger carries recyclable plastic materials packed in a sack at the Dandora dumping site on the outskirts of Nairobi, Kenya August 25, 2017. /REUTERS

The ban on single-use plastics in Kenya's biodiversity hotspots including wildlife sanctuaries, wetlands, forests and beaches will be enforced on June 5 in line with a presidential directive, the ministry of tourism and wildlife said on Saturday.

Kenyatta said the ban will help minimize pollution of protected areas and restore their ecological dignity in line with domestic and international statutes.

He said that outlawing use of single-use plastics in pristine landscapes that are home to iconic plant and animal species, will be a boon to Kenya's green agenda and human health.

"The ban underlines the government's commitment in addressing the plastic pollution menace, in line with the various legal provisions on waste management and conservation of the natural resources and ecosystems, as well as Kenya's milestones in achieving Sustainable Development Goals by 2030," said the ministry in a statement.

The ministry of tourism and wildlife will be the lead agency that will oversee enforcement of the ban on single-use plastic carrier bags and bottles in protected areas.

Najib Balala, cabinet secretary for tourism and wildlife in February said the decision to ban single-use plastics in protected areas was reached after extensive consultation with key stakeholders like manufacturers.

He said that littering of non-biodegradable material in wildlife sanctuaries presented a serious risk to the health of iconic species that are part of Kenya's heritage.