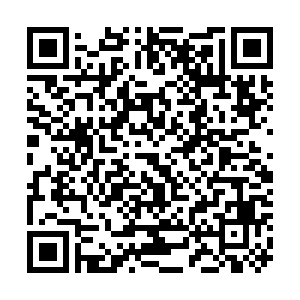 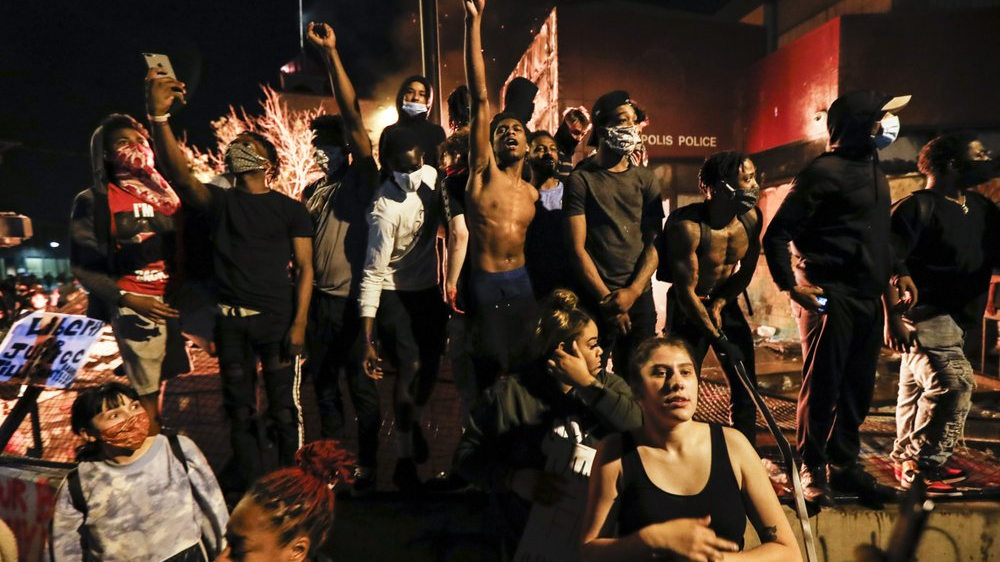 Protesters demonstrate outside of a burning Minneapolis 3rd Police Precinct Thursday, May 28, 2020. Protests erupted over the death of George Floyd, an African-American man who died in police custody Monday.

Protesters demonstrate outside of a burning Minneapolis 3rd Police Precinct Thursday, May 28, 2020. Protests erupted over the death of George Floyd, an African-American man who died in police custody Monday.

Editor's note: The following article is taken from the Chinese-language opinion column "The Real Point".

The death of an African American man has once again exposed the severity of racial discrimination in the United States. George Floyd from Minneapolis, Minnesota had been suspected of using a forged check to purchase groceries when he was pinned to the ground by several white police officers—one of whom knelt on his neck for minutes, eventually suffocating him to death. Riots have since erupted across the U.S. after video of the terrible incident went viral online.

UN High Commissioner for Human Rights Michelle Bachelet condemned the incident in a statement, saying, "This is the latest in a long line of killings of unarmed African Americans by U.S. police officers and members of the public." She urged U.S. authorities to "take serious action to stop such killings and ensure that justice is done when they do occur."

The fired police officer involved in Floyd's death has been charged with murder after public pressure, but that has not quelled people's anger. Protesters in Minneapolis demanding an explanation have clashed with police, resulting in numerous violent incidents. Demonstrations expressing opposition to racial discrimination have taken place in other American cities, including New York City and Los Angeles.

A 2019 report by Pew Research Center focusing on race in the U.S. revealed that more than 40 percent of Americans believe that the country has not gone far enough in giving equal rights to people from different races. Nearly 60 percent said that race relations in the U.S. are generally bad and about two-thirds replied that African Americans often experience discrimination when dealing with officials from law enforcement or judiciary departments.

The Los Angeles Times reported that the novel coronavirus pandemic has fully demonstrated that extensive racial and economic disparities are worsening. Take New York City for example: as of May 26, 1,336.72 out of every 100,000 confirmed COVID-19 cases are Latin Americans and 1,495.33 are African Americans. The mortality rate per 100,000 among Latin Americans is 225.07 and African Americans is 214.8—both far higher than deaths among white citizens.

It has been abhorrent to see American politicians using racist labels for the COVID-19 pandemic to shift attention away from their responsibility, further aggravating discrimination directed at racial minorities across American society. U.S. Secretary of State Mike Pompeo has described the novel coronavirus as the "Wuhan virus" many times, fueling discrimination against Asians and Asian Americans in American society.

This political posturing has failed to help the U.S. defend against the virus and has aggravated the antagonism present in American society, which is caused by racial discrimination. The tragic death of George Floyd, along with the violent attacks and protests across the country, are the result of politicians sowing hateful discord and disunity.

When looking at the fury ignited by Floyd's needless death, as well as over 100,000 lives lost in the failure to contain the coronavirus, American politicians should be ashamed to make high-sounding remarks and be contemplating how to sincerely apologize to the country.