Crew on board as SpaceX, NASA to try again for landmark launch
CGTN 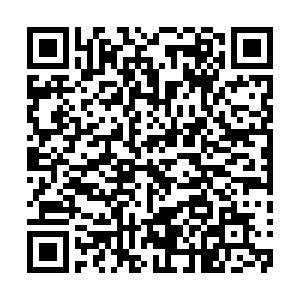 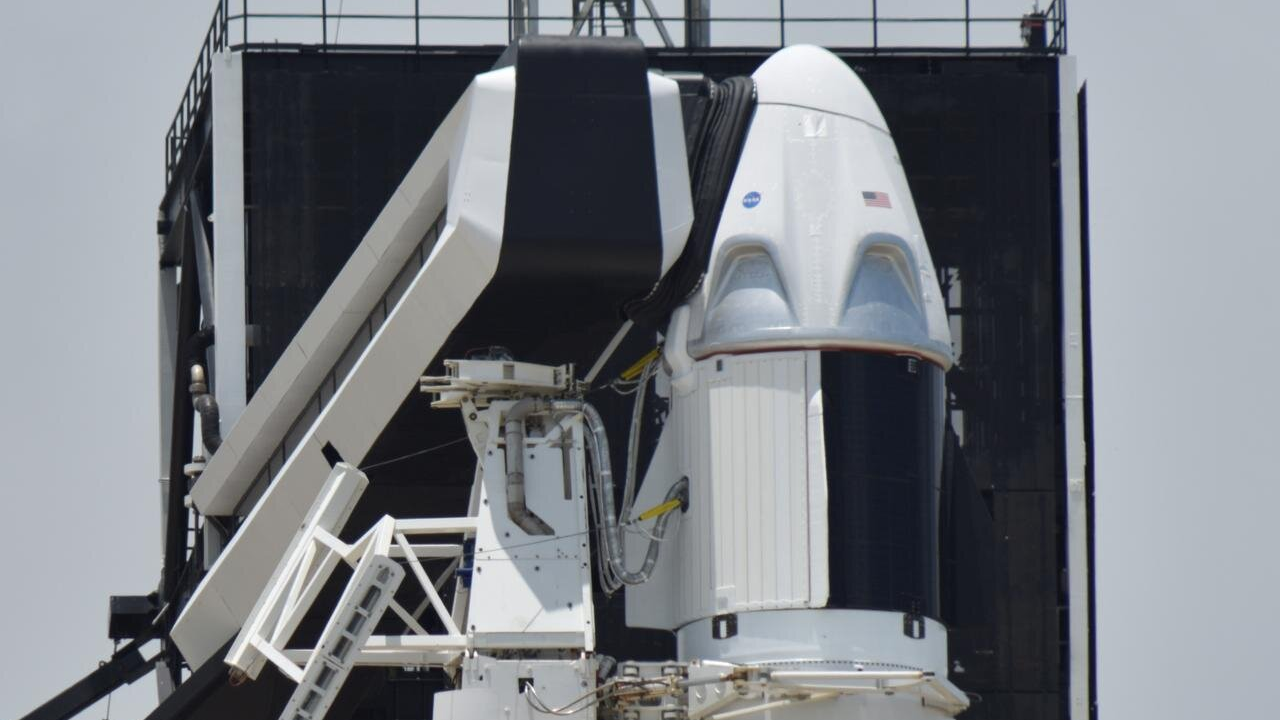 FILE PHOTO: The SpaceX Crew Dragon spacecraft, atop a Falcon 9 booster rocket, is connected to the crew access arm and launch tower on Pad39A at the Kennedy Space Center in Cape Canaveral, Florida, U.S., May 29, 2020. /REUTERS

FILE PHOTO: The SpaceX Crew Dragon spacecraft, atop a Falcon 9 booster rocket, is connected to the crew access arm and launch tower on Pad39A at the Kennedy Space Center in Cape Canaveral, Florida, U.S., May 29, 2020. /REUTERS

The two-man crew entered the capsule that will take them to the International Space Station on Saturday, as Elon Musk's private rocket company SpaceX was set for a repeat attempt at launching the Americans into orbit for a mission that would be the first spaceflight of NASA astronauts from U.S. soil in nine years.

The mission's first launch try on Wednesday was called off with less than 17 minutes remaining on the countdown clock due to stormy weather around the Kennedy Space Center at Cape Canaveral in Florida.

The forecast for Saturday was likewise precarious with a 50-50 chance of launch. Mission managers plan to make an earlier decision on weather hazards in a bid to avoid unnecessarily wearing out the crew with another suit-up and full day of launch preparations.

Barring weather or other unforeseen problems, the 24-story-tall SpaceX Falcon 9 rocket is due to lift off at 3:22 p.m. EDT (19:22 GMT), propelling astronauts Doug Hurley and Bob Behnken aloft on their 19-hour ride to the space station.

They will be carried there inside the newly-designed Crew Dragon capsule, making its first flight into orbit with humans aboard.

The launch pad is the same one used by NASA's final space shuttle flight, piloted by Hurley, in 2011. Since then, NASA astronauts have had to hitch rides into orbit aboard Russia's Soyuz spacecraft.

As the crew bid goodbye to their families before getting into a specially-designed Tesla for the ride to the launch site, Behnken told his young son, "Be good for mom. Make her life easy.”

Bridenstine has said resuming launches of American astronauts on American-made rockets from U.S. soil is the space agency's top priority.

For Musk, the launch represents another milestone for the reusable rockets his company pioneered to make spaceflight less costly and more frequent. And it would mark the first time commercially developed space vehicles - owned and operated by a private entity rather than NASA - have carried Americans into orbit.

The last time NASA launched astronauts into space aboard a brand new vehicle was 40 years ago at the start of the space shuttle program.

If the mission is scrubbed again, the next launch window would be Sunday afternoon.