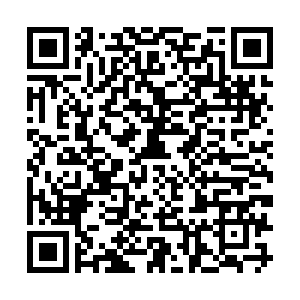 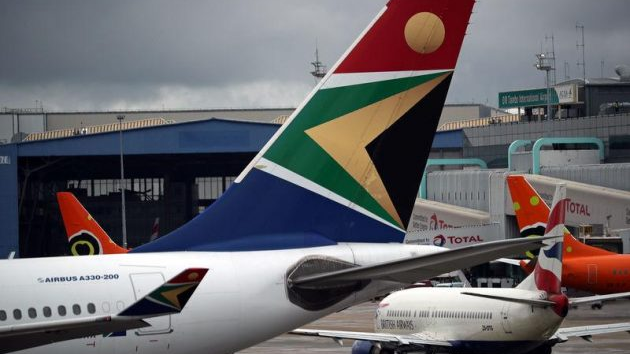 The logo of South African Airways (SAA) is seen on an aircraft at O.R. Tambo International Airport in Johannesburg, South Africa, February 14, 2019. /REUTERS

The logo of South African Airways (SAA) is seen on an aircraft at O.R. Tambo International Airport in Johannesburg, South Africa, February 14, 2019. /REUTERS

"Limited domestic air travel for business purposes will be allowed, subject to restrictions on the number of flights per day and authorization based on the reason for travel,”Transport Minister Fikile Mbalula said.

Limited domestic air travel also means that flights will only be allowed to depart and land at selected airports in a phased manner, he said.

Commercial aircraft movement will be extended to other smaller airports under phase two and phase three, depending on the containment of the pandemic, according to the minister.

"We have evaluated the plans in full and have also considered the non-pharmaceutical interventions as well as mitigation strategies to be implemented by all airlines operating in our domestic markets and are confident that they will assist in the containment of the spread of the virus,”Mbalula said.

He said the following guidelines must be observed for limited domestic air travel:

Only passengers will be allowed inside the terminal buildings;

Temperature screening will be conducted at the terminal building entrances before any passenger is allowed entry;

No passengers will be allowed inside the terminal buildings without masks;

On arrival, all passengers must be screened as they enter the terminal building, and suspected cases must be referred to Port Health Authorities;

All airline check-in agents will wear face shields and the counters will be installed with protective screens, among others.

President Cyril Ramaphosa announced last Sunday that the lockdown for the whole country will be lowered from level four to level three with effect from June 1, allowing more industries to resume operations and eight million people to return to work, accompanied by the reopening of schools.

The country imposed a ban on domestic and international air travel following the outbreak of COVID-19 in early March.