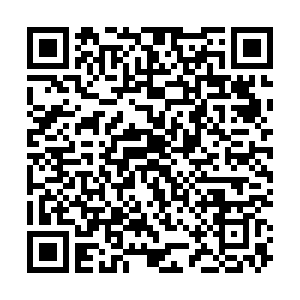 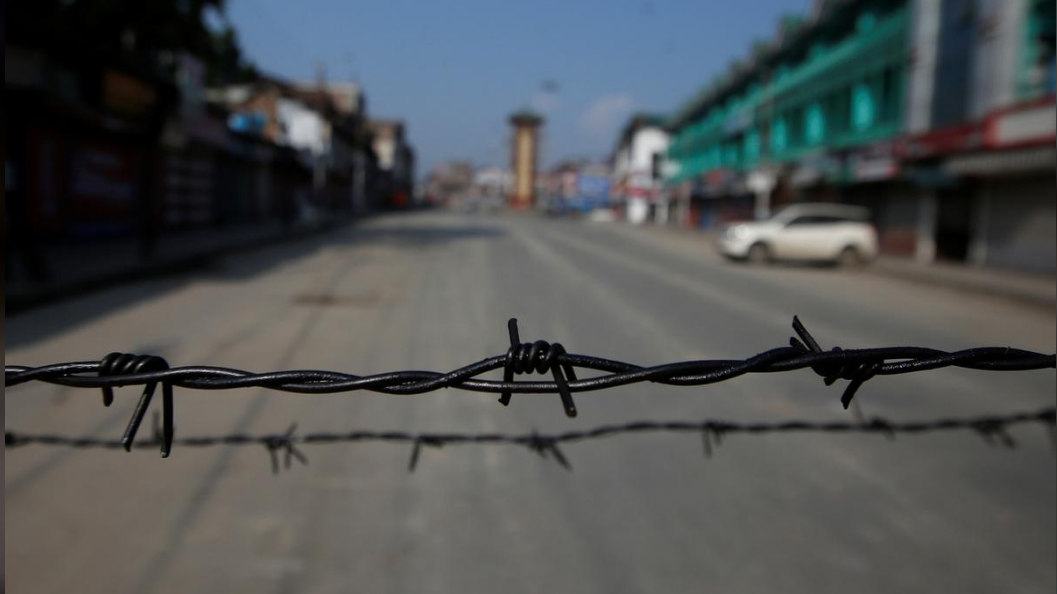 Barbed wire is seen laid on a deserted road during restrictions in Srinagar, Kashmir, August 5, 2019. /Reuters

Barbed wire is seen laid on a deserted road during restrictions in Srinagar, Kashmir, August 5, 2019. /Reuters

Pakistan has called the allegations "baseless."

Tensions are already heightened between the neighboring foes over the Himalayan region of Kashmir, which was split between them in 1947 when they gained independence from Britain.

"The government has declared both these officials persona non grata for indulging in activities incompatible with their status as members of a diplomatic mission," the ministry said in a statement.

The pair had to leave the country "within 24 hours" and Pakistan's charge d'affaires was issued with a "strong protest" over their alleged activities, the ministry said.

Kashmir has become a bigger source of tension in relations between the regional powers after New Delhi last August scrapped the Muslim-majority region's semi-autonomous status and imposed a curfew.

In response, Pakistan recalled its ambassador from Delhi and sent back the Indian envoy.

India and Pakistan have fought three wars against each other since independence, including two over Kashmir where they have rival claims.

There have also been numerous flare-ups between the two foes, including in February 2019 when they conducted tit-for-tat air strikes.

Rebel groups in Indian-administered Kashmir have battled for decades for the region's independence or its merger with Pakistan, and enjoy broad popular support. Since 1989 the fighting has left tens of thousands dead, mostly civilians.

India has more than 500,000 troops stationed in Kashmir, where clashes are a common occurrence but last month extended into the region's capital Srinagar. Police said a key rebel leader was killed during the first shootout between Indian government forces and militants to hit the city's center in two years.

Where will Kashmir crisis head to?