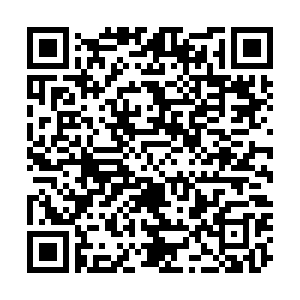 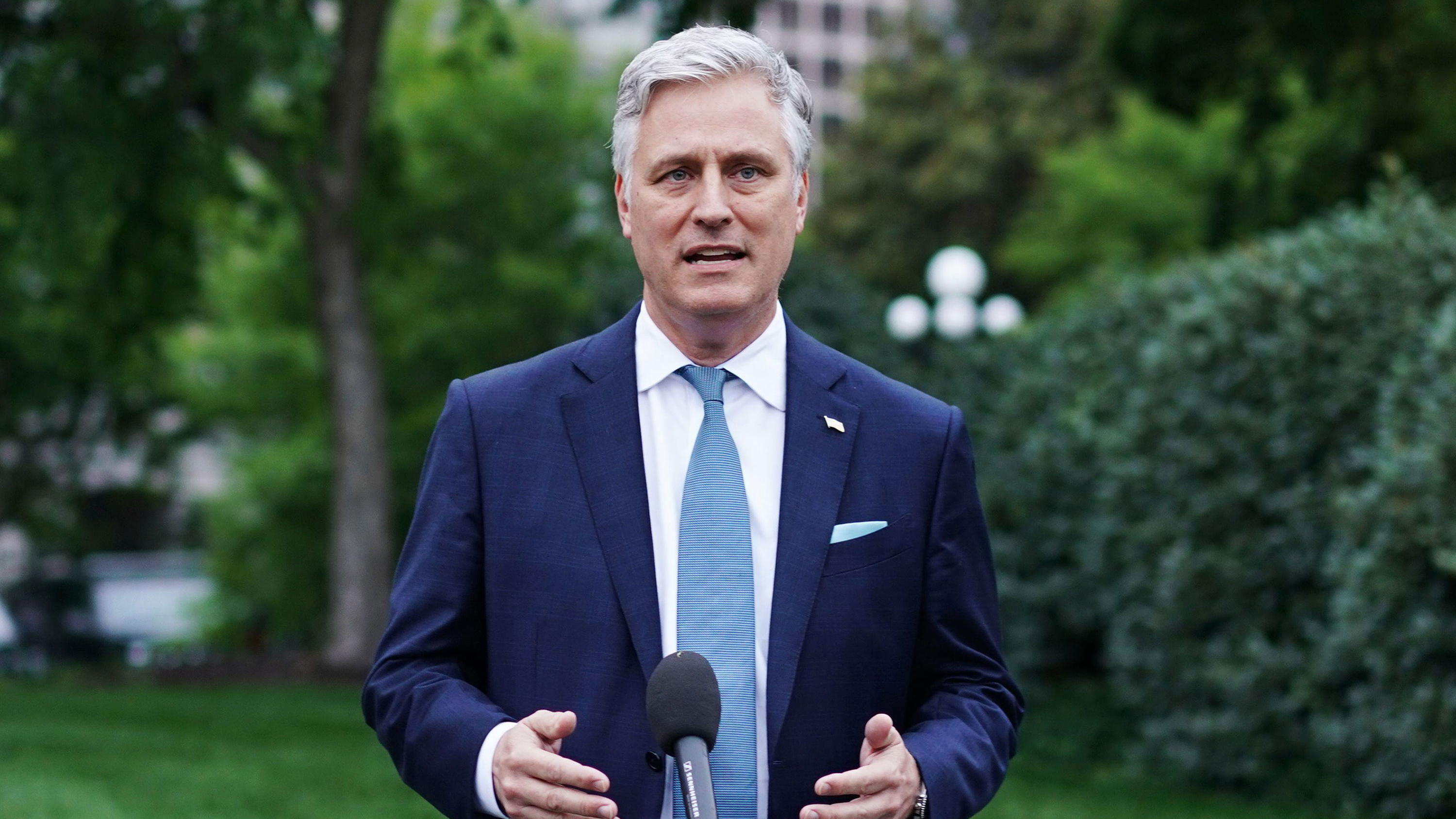 National Security Adviser in the US, Robert O’Brien, denied that systemic racism exists across the nation's police forces, arguing instead that “a few bad apples”give the impression of racism among law enforcement officers, according to an interview he did with CNN on Sunday.

"There are some bad cops that are racist and there are cops that maybe don't have the right training," O'Brien said.

As the country wakes up to survey the aftermath of the fifth night of protests against racism and police brutality nationwide, O'Brien claimed the violence that has broken out in some cities "is being driven by Antifa" and said he had not seen reports that white supremacists had inflamed tensions in some instances.

He maintained that President Trump and the White House support peaceful demonstrations.

O'Brien praised "99.9 percent" of law enforcement officers as heroes and first responders, but repeatedly said the image of police has been tarnished by "bad apples."