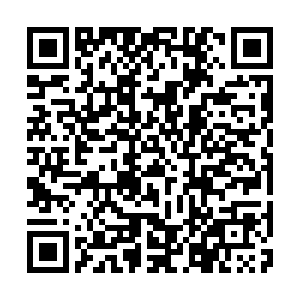 Israelis sit at a coffee shop in Tel Aviv on May 27. Photographer. /Getty Images

Israelis sit at a coffee shop in Tel Aviv on May 27. Photographer. /Getty Images

The top economic adviser to Israeli Prime Minister Benjamin Netanyahu said raising taxes would be a "big mistake" as the economy begins to recover from the crisis brought on by the the novel coronavirus pandemic.

Avi Simhon, chairman of the National Economic Council, told Israel radio on Sunday that he didn't anticipate taxes would rise this year or next. The newly installed government is starting to craft a new budget after unveiling a roughly 100 billion shekel ($28.5 billion) stimulus program, with the Bank of Israel projecting the budget deficit could swell to 11.5% of output this year.