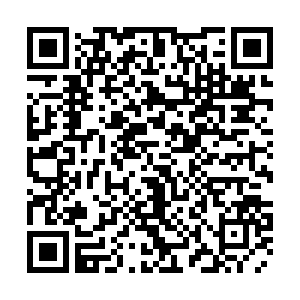 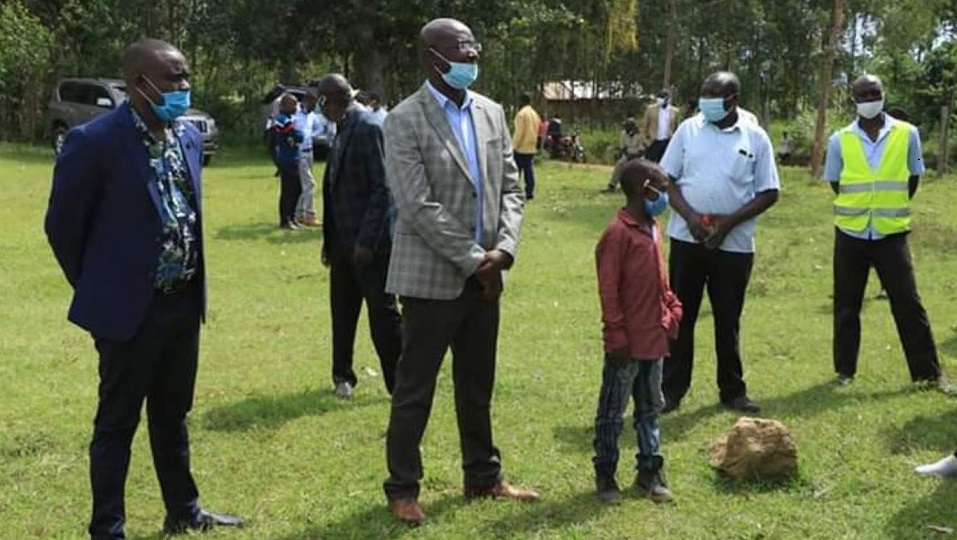 Stephen Wamukota (third from right) stands alongside political leaders from Bungoma, Kenya, when they visited him to see his invention. /PHOTO Courtesy: Bungoma Digital - Twitter

Stephen Wamukota (third from right) stands alongside political leaders from Bungoma, Kenya, when they visited him to see his invention. /PHOTO Courtesy: Bungoma Digital - Twitter

A nine-year-old Kenyan boy has received a prestigious state commendation for building a unique hand-washing machine to aid in the fight against COVID-19.

Stephen Wamukota was named by President Uhuru Kenyatta as a recipient of the Uzalendo Award alongside 67 others who were deemed to have contributed to the country’s anti-COVID-19 fight.

The hand-washing machine is meant to help users clean their hands without touching it, thereby minimizing any possible contact with the disease during the process.

It is equipped with a pedal-like lever which users step on to release water for hand wash.

“I had the idea of developing this machine and after I started, I ran out of materials and approached my father who assisted me complete it,” local Daily Nation newspaper quotes Wamukota.

Since his simple machine hit the new headlines, political leaders from the young boy’s region have promised to help nurture his talent further.

Kenya is one of many countries globally that have reported COVID-19 cases. The East African country has registered 2,021 infections and 69 deaths.

In an address on Monday to mark Kenya’s Independence Day, President Kenyatta urged unity in the country’s quest to beat the COVID-19 pandemic.

“We need not be persuaded as a people why we must do everything in our power to conquer this invisible enemy – the coronavirus disease.   But to do so, and regain the ground we have lost, we must come together as a Nation.  Each one of us is called to become a Shujaa (warrior) against this Disease,” he said.