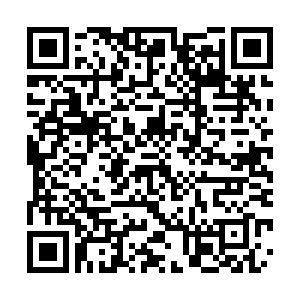 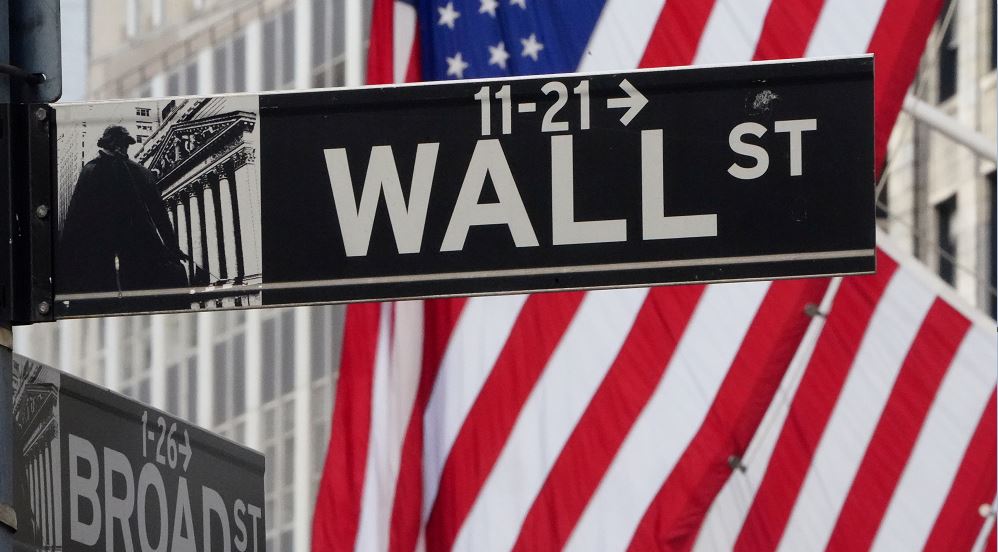 Wall Street’s major indexes rose on Monday as investors chose to look past violent protests across the country over racial inequality and focused more on economic data that bolstered views of a quick post-pandemic recovery.

U.S. manufacturing activity eased off an 11-year low in May, an Institute for Supply Management (ISM) survey showed, the strongest sign yet that the worst of the economic downturn was behind as businesses reopen.

That helped financial stocks .SPSY, which tend to perform better when the outlook for the economy improves, power ahead, providing the biggest boost to the S&P 500 .SPX.

The benchmark index’s 38% rebound since late March has been underpinned by trillions of dollars in stimulus and hopes that the global economy will rebound from the coronavirus-led downturn as countries start to ease lockdowns.

“The data is showing a pickup in demand which is a key driver for markets going forward,” said Anik Sen, global head of equities, PineBridge Investments.

“The market is reacting somewhat to the rioting and U.S. and China tensions, but it’s only at the margin.”

National Guard troops were deployed over the weekend in 15 states and Washington, D.C. in an attempt to quell a sixth night of violence that began with peaceful protests over the death of a black man, George Floyd, in police custody.

Target Corp (TGT.N) and Walmart Inc (WMT.N) closed stores during the unrest that included looting in many cities. Target shares fell 2.1%, while Walmart was marginally higher.

“The riots are probably something that is going to have a much bigger impact on political considerations than market considerations,” said John Cunnison, chief investment officer of Baker Boyer in Walla Walla, Washington.

The simmering U.S.-China tensions pose a major risk to the stock market rally of the last two months, investors have said. On Monday, reports said China had told state-owned firms to halt agricultural purchases from the United States after Washington said it would eliminate special treatment for Hong Kong to punish Beijing.

Healthcare stocks .SPXHC, on the other hand, shed 1% as Pfizer Inc (PFE.N) dropped 7.2% after an independent data monitoring committee determined the drugmaker’s breast cancer treatment was unlikely to meet the main goal of a late-stage study.

Gilead Sciences Inc (GILD.O) declined 3.5% after its antiviral drug remdesivir had mixed results in a late stage study of people with moderate COVID-19, as patients given a five-day course of the treatment showed statistically significant improvement, while those given it for 10-days did not.