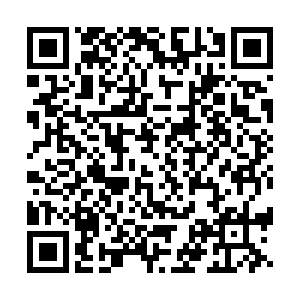 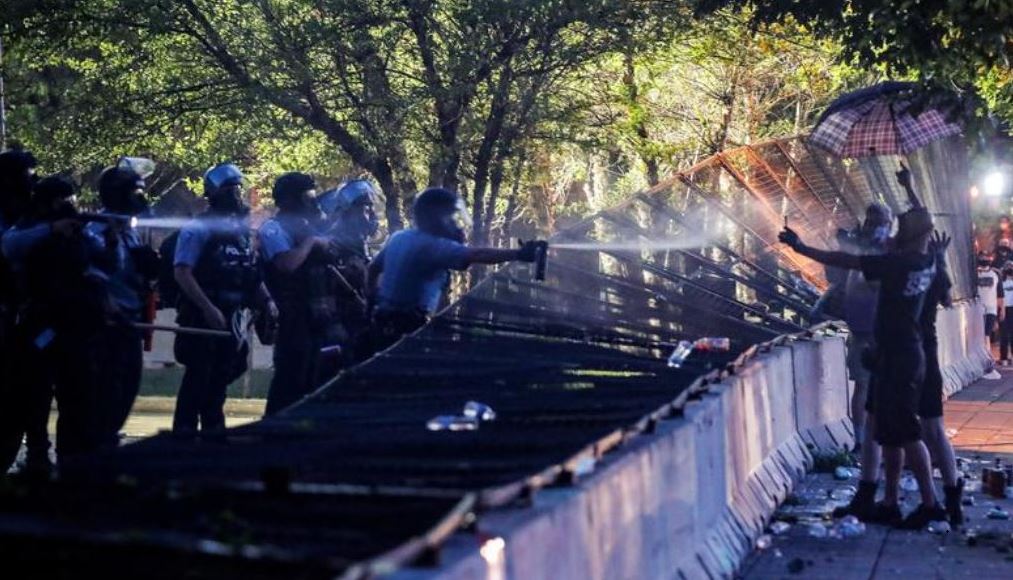 Protesters react as they set fire to the entrance of a police station as demonstrations continue in Minneapolis, U.S., May 28,2020./Reuters

Protesters react as they set fire to the entrance of a police station as demonstrations continue in Minneapolis, U.S., May 28,2020./Reuters

Zimbabwe has summoned the U.S. ambassador in Harare following comments made by a White House official suggesting the Southern African country is among “foreign adversaries” that could face retaliation for trying to incite unrest in the U.S. over the death of George Floyd, the black man who died in Minneapolis after police knelt on his neck for several minutes during an arrest.

O’Brien in an interview with ABC News mentioned the Southern African country as possible instigators of the U.S. protests which have taken place for days now.

He said the countries were taking advantage of the protests to “sow discord and to try and damage our democracy.”

Floyd died on Monday after a white police officer arrested him.

An onlooker’s cell phone recorded the incident showing the 46-year-old black man moaning, “Please, I can’t breathe” and “Don’t kill me” as the police officer pressed his knee onto Floyd’s neck. However, the video didn’t show how the confrontation started.