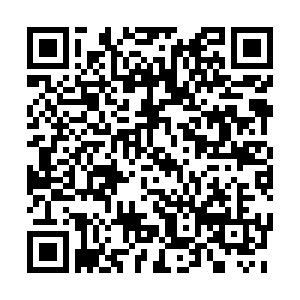 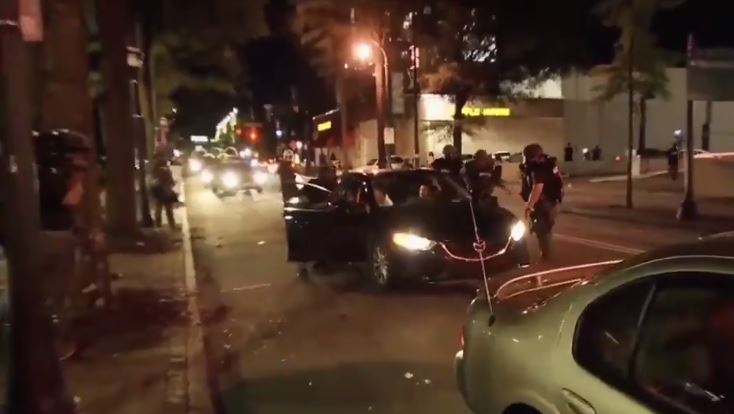 A screen grab from the amarteur video uploaded on social media showing the police officers confronting Messiah Young and his girlfriendTaniyah Pilgrim.

A screen grab from the amarteur video uploaded on social media showing the police officers confronting Messiah Young and his girlfriendTaniyah Pilgrim.

Six Atlanta police officers have been charged after a dramatic video emerged online showing the law enforcers pulling two young people from a car during protests over the death of George Floyd, a prosecutor said Tuesday.

"I feel a little safer now that these monsters are off the street and no longer able to terrorize anyone else," said Messiah Young, who was dragged from the vehicle along with his girlfriend, Taniyah Pilgrim, while they were caught in traffic.

The incident happened on Saturday night and was uploaded on social media, from where it went viral capturing the attention of news outlets and authorities.

Throughout, the couple can be heard screaming and asking officers what is happening.

Resultant protests across the U.S. have deteriorated into chaos, causing injuries and damage to property.