Biden says he will "heal the racial wounds that have long plagued" the U.S.
CGTN 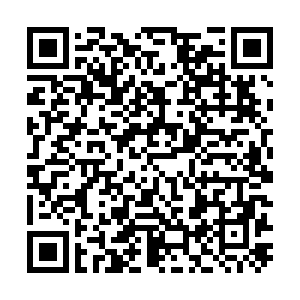 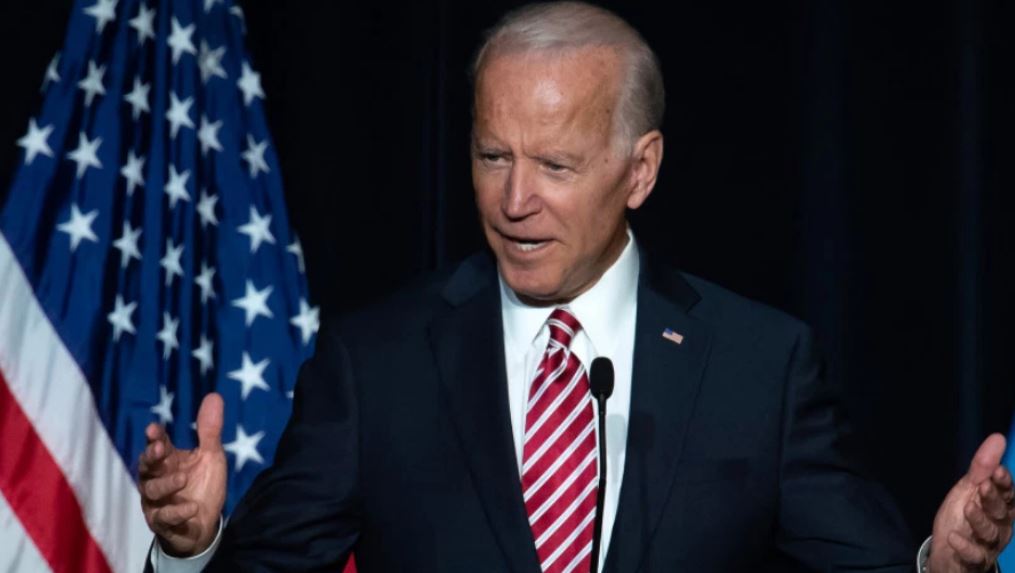 U.S. Presidential hopeful Joe Biden on Tuesday vowed not to "fan the flames of hate" if elected to the position and instead seek "to heal the racial wounds that have long plagued" the country.

The 77-year-old made the remarks in a Tuesday address in Philadelphia, which is one of many cities in the U.S. rocked by protests against the death of an unarmed black man as police arrested him.

"Nobody will get it right every time, and I won't either. But I promise you this, I won't traffic in fear and division. I won’t fan the flames of hate," Biden said.

Biden said President Donald Trump administration’s response to the protests showed a lack a leadership in the U.S.

Biden's speech on Tuesday marked the first time he has left his home state of Delaware since mid-March, when the outbreak of COVID-19 forced him to campaign largely from his house.