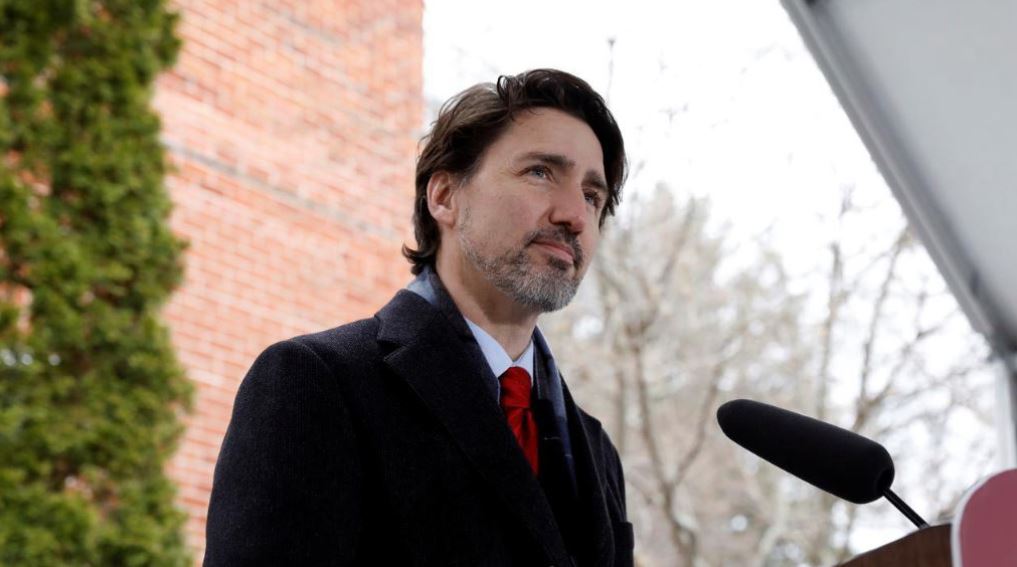 Canada's Prime Minister Justin Trudeau said on Tuesday that Canadians were watching in horror the events unfolding in the United States.

During his daily news conference on Tuesday, a reporter pressed Trudeau on Trump's idea to use soldiers against protesters and to comment on the people who were "tear-gassed yesterday to make way for a presidential photo-op".

"We all watch in horror and consternation what’s going on in the United States," Trudeau said on Tuesday. "It is a time to pull people together... it is a time to listen, to learn what injustices continue despite progress over years and decades."

Trudeau also took the opportunity to note the importance of fighting racism even in Canada.

The U.S. protests were sparked by last week’s death of an unarmed black man as he was arrested by police officers in Minneapolis.

George Floyd died on Monday after a white police officer knelt on his neck for several minutes as he and his colleagues arrested him.