New York to extend curfew for the rest of the week: mayor
CGTN 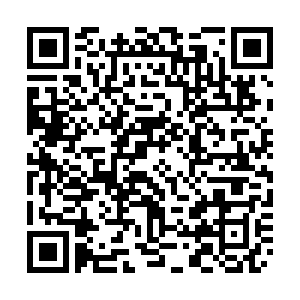 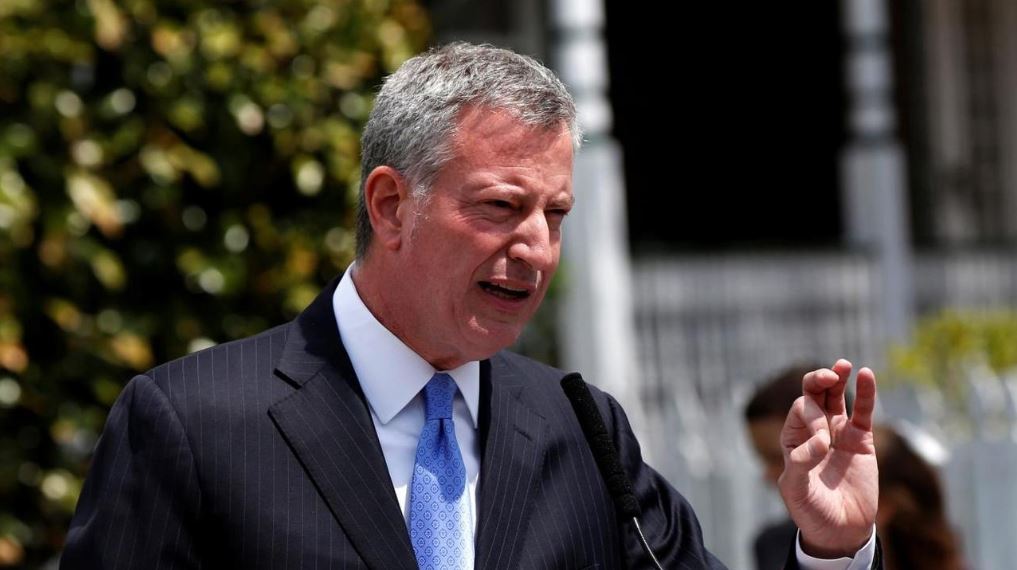 New York City will extend an unprecedented curfew for the rest of the week, Mayor Bill de Blasio said, as protests continue to rock many states in the United States.

New York is one of the states that have been rocked by protests as demonstrators demand justice for Floyd.

In New York City, some businesses have suffered damages as some protests turned violent, leading to police confrontation with protesters.