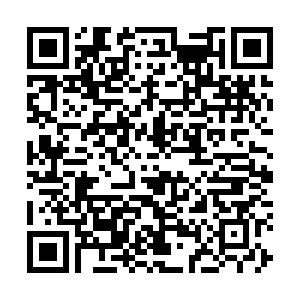 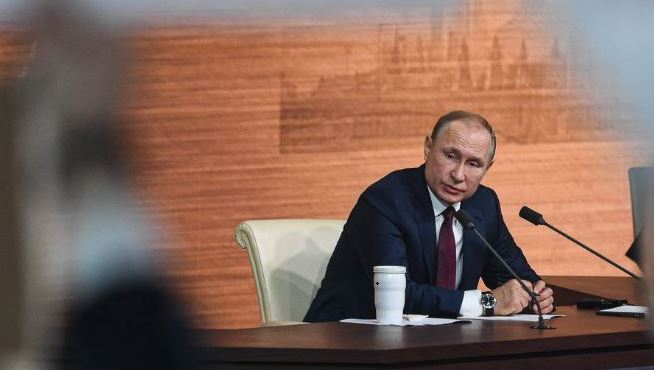 Russia reserves the right to retaliate for nuclear attacks, according to a decree on the fundamentals of Russia's state policy of nuclear deterrence, which was signed by President Vladimir Putin on Tuesday.

"The Russian Federation reserves the right to launch a nuclear strike either in response to a similar attack or in the event of a threat to the existence of the state," the decree reads.

It says Russia's policy is defensive in nature and is aimed at maintaining its capabilities at a level sufficient to ensure nuclear deterrence, guarantee the protection of its sovereignty and territorial integrity, and prevent aggression against the country or its allies.

With nuclear deterrence, Russia will take into account the deployment of hypersonic and laser weapons, missile-carrying and strike drones, missile shields, and nuclear and other weapons of mass destruction by potential enemies, it said.

Russia considers the creation and deployment of missile defense systems and strike systems in space as a threat, and its neutralization requires nuclear deterrence, it said.