Trump calls on governors to clamp down on "lowlife" protesters
CGTN 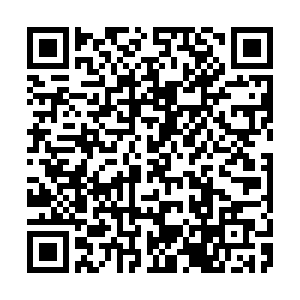 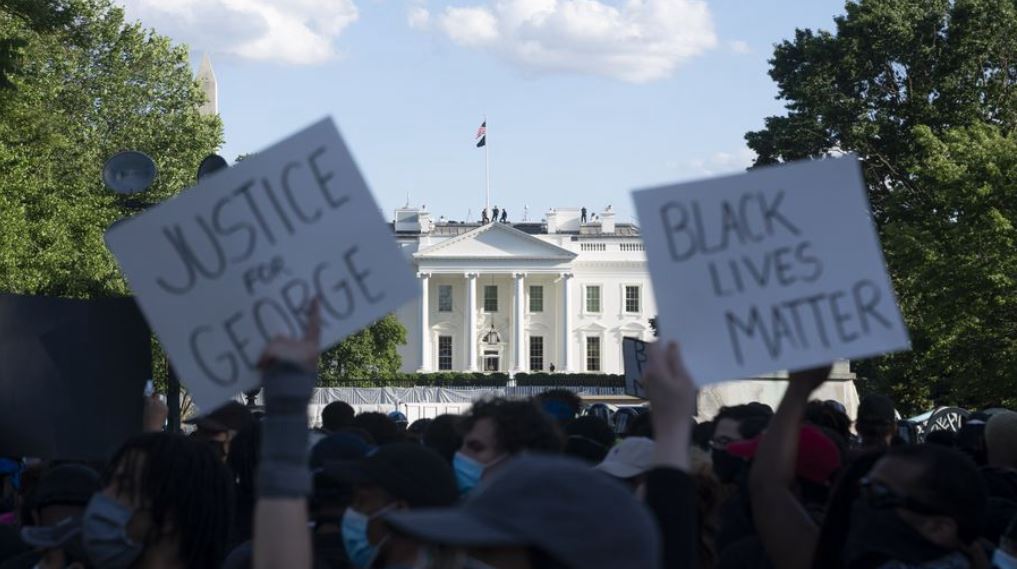 People rally in front of the White House during a protest over the death of George Floyd in Washington, D.C., U.S., May 31, 2020. /Xinhua

People rally in front of the White House during a protest over the death of George Floyd in Washington, D.C., U.S., May 31, 2020. /Xinhua

U.S. President Donald Trump on Tuesday reiterated his calls to governors to clamp down on "lowlife" protests across the country as leaders across the world continue to condemn the killing of an unarmed black by police last week.

"NYC, CALL UP THE NATIONAL GUARD. The lowlifes and losers are ripping you apart. Act fast! Don’t make the same horrible and deadly mistake you made with the Nursing Homes," Trump Tweeted as protests rocked the U.S. for an eighth straight day.

He went on to accuse the New York City leadership of laxity, saying: "New York City put on an 11:00 P.M. CURFEW last night. No wonder they ripped the place apart. Should be 7:00 P.M. CALL UP THE NATIONAL GUARD."

More than 20,000 National Guard members have been called up in 29 states to deal with the unrest. New York is not among them.

Various leaders globally have condemned Floyd’s killing and have called for justice to his family.

In an address on Tuesday, former U.S. vice president Joe Biden said the Trump administration’s response to the protests showed a lack a leadership in the U.S.