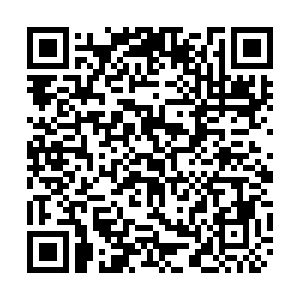 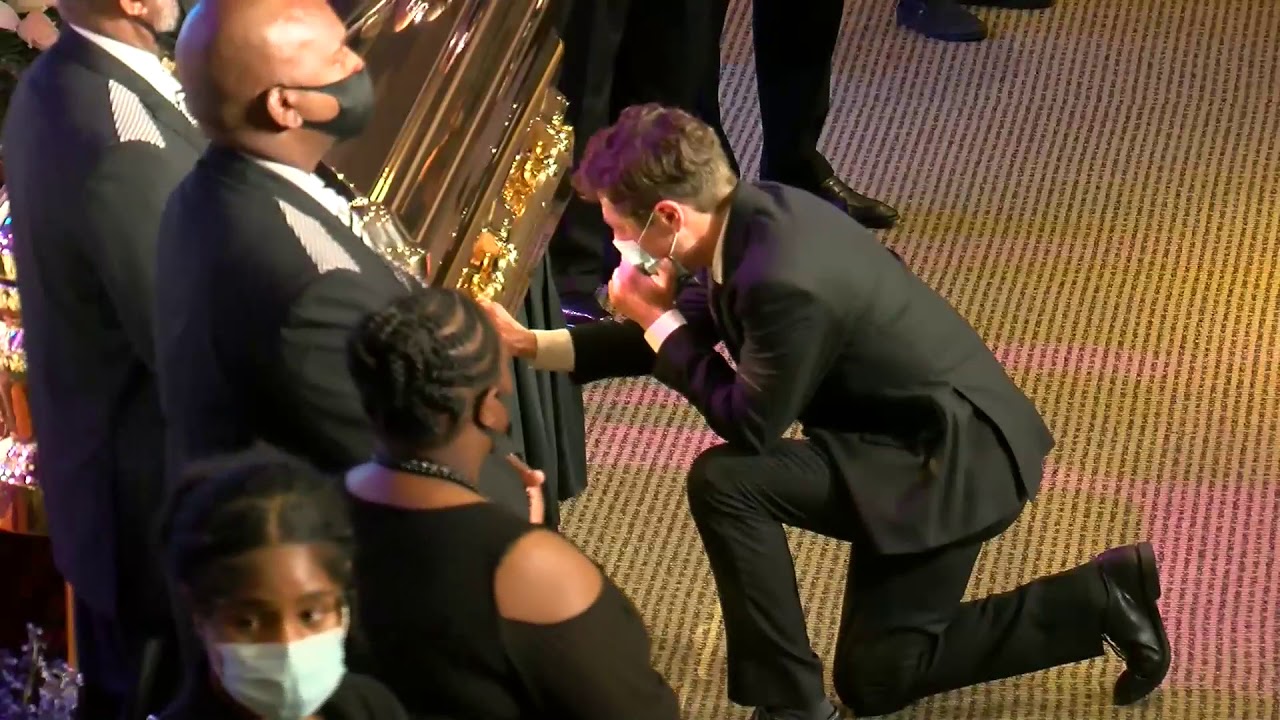 The mayor of Minneapolis ran a gauntlet of angry, jeering protesters on Saturday after telling them he was opposed to their demands for de-funding the city police following George Floyd's fatal encounter with law enforcement.

Mayor Jacob Frey, a former civil rights attorney who took office two years ago vowing to repair the police department's strained relations with minorities, was showered with angry chants of "Go home, Jacob, go home," and "Shame, shame," as he stalked away through the crowd, head bowed.

Onlookers' video of the spectacle went viral on social media on a day when tens of thousands of demonstrators in cities across the country staged a 12th straight day of protests demanding an end to racial bias and brutality in America's criminal justice system.

Frey was first thrust into the national spotlight nearly two weeks ago, after cellphone footage emerged showing Floyd, an African-American in handcuffs, lying face down in the street and struggling to breathe as a white policeman knelt on his neck.

The 38-year-old mayor immediately decried the deadly use of force in Floyd's May 25 arrest as unjustified.