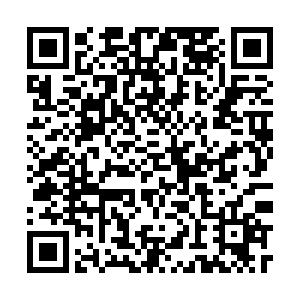 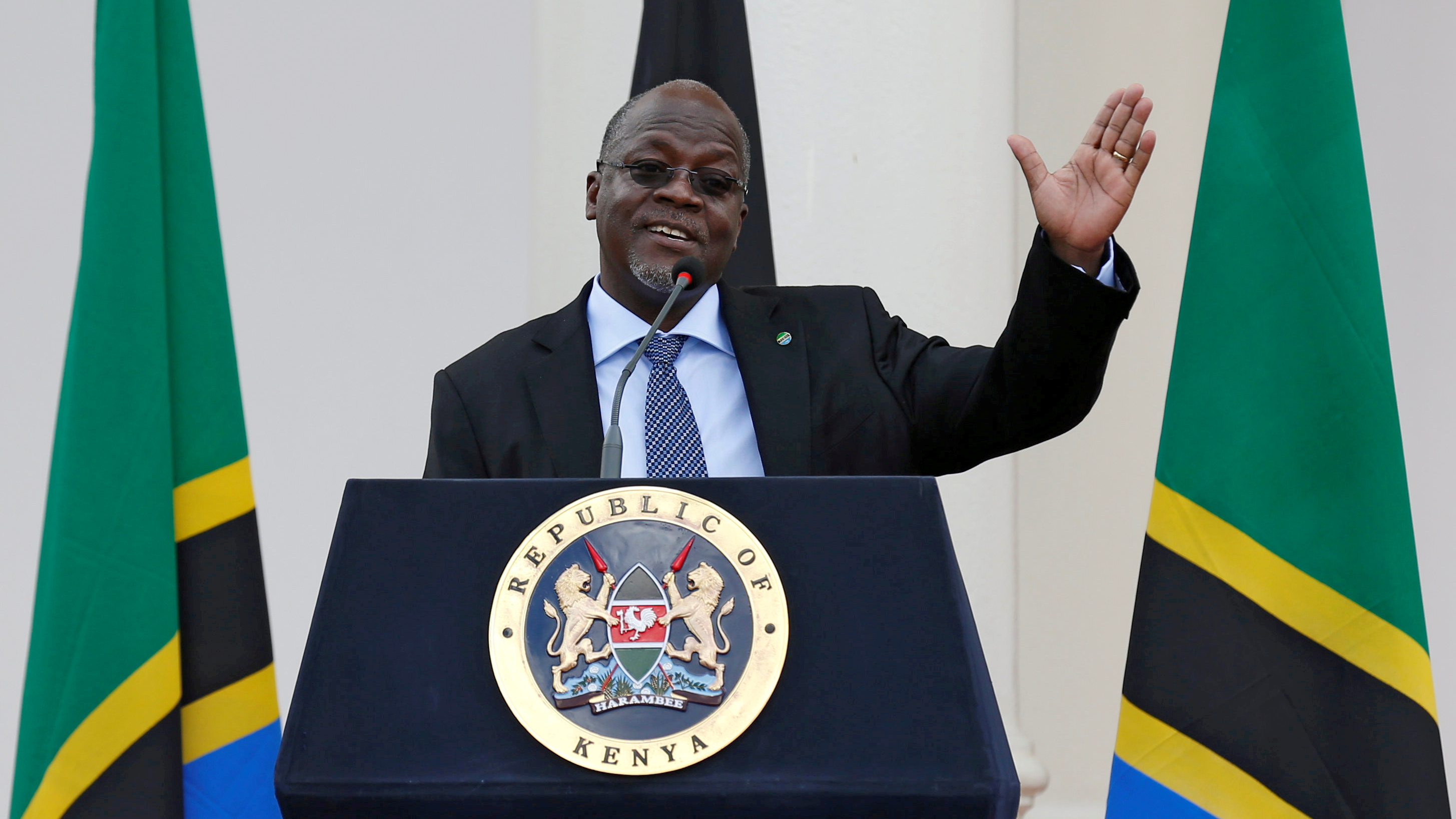 Tanzania's President John Magufuli has declared the country "coronavirus-free" thanks to prayers by citizens.

"The corona disease has been eliminated thanks to God," Mr Magufuli told worshippers in a church in the capital, Dodoma.

The World Health Organization (WHO) has expressed concern over the government's strategy on the pandemic.

The government stopped publishing data on the number of coronavirus cases in the country.

On 29 April, the last day official data was released, there were 509 cases, with 21 deaths in Tanzania. However, Mr Magufuli said last week that only four patients were receiving treatment in the largest city, Dar es Salaam.

BBC reports that in May, Tanzania's government dismissed a US embassy warning that hospitals in Dar es Salaam were "overwhelmed" and that the chances of contracting the virus was "extremely high".

Mr Magufuli has repeatedly said the health crisis has been exaggerated and urged people to attend services in churches and mosques, saying that prayers "can vanquish" the virus.