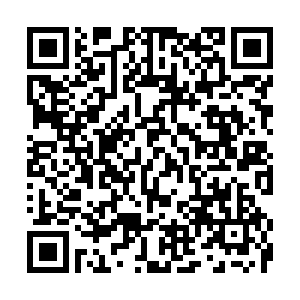 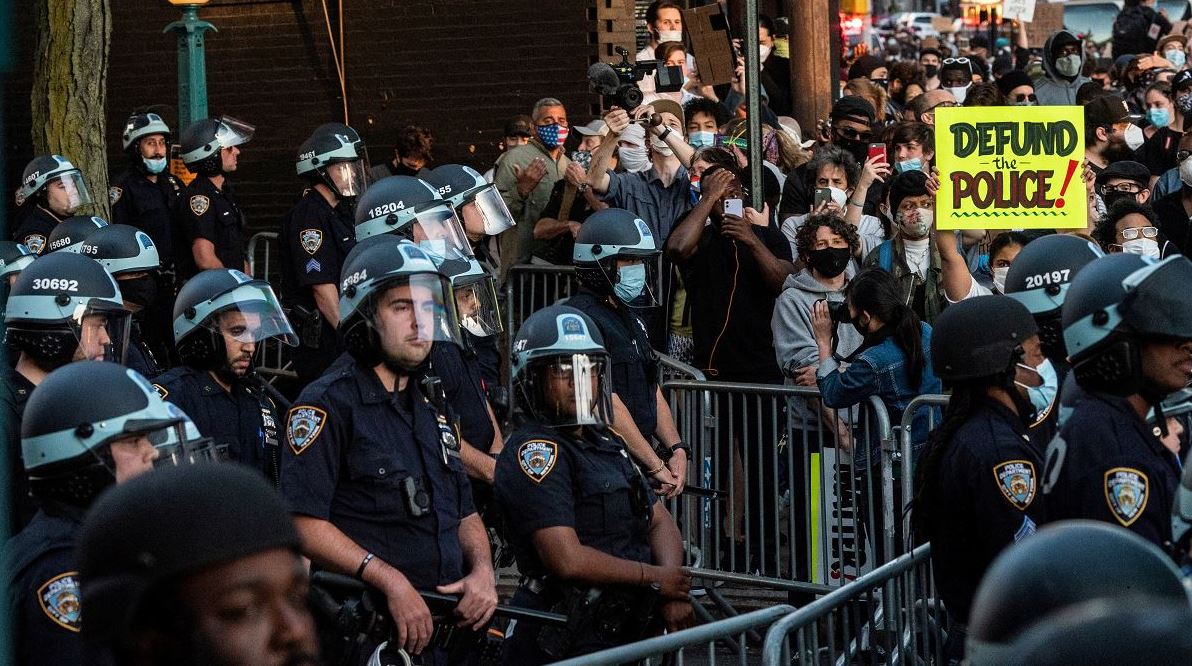 FILE PHOTO: Protesters rally against the death in Minneapolis police custody of George Floyd, at the Barclays Center in the Brooklyn borough of New York City, U.S., May 31, 2020. Picture taken May 31, 2020. /Reuters

FILE PHOTO: Protesters rally against the death in Minneapolis police custody of George Floyd, at the Barclays Center in the Brooklyn borough of New York City, U.S., May 31, 2020. Picture taken May 31, 2020. /Reuters

As widespread protests continue to rock many parts of the world following the killing of a black man in the United States, activists in Gambia have submitted a petition to the U.S. embassy in Banjul, calling for a thorough investigation into the police killing of the son of a retired Gambian diplomat in Georgia.

The activists want the U.S. government to release body camera footage showing the fatal shooting of Momodou Lamin Sisay late last month during an attempted traffic stop in the town of Snellville.

A preliminary report by Georgia police said the 39-year-old flashed a gun at the officers, prompting them to shoot. It adds that he opened fire at the police during the exchange.

Activist Madi Jobarteh said the petition was handed over to Rebecca McKnight, a regional security officer at the US embassy.

Jobarteh noted that the petition is also a statement of solidarity with the family of Geoge Floyd, the unarmed black man that died during an arrest in Minneapolis.

"[We] demand a thorough investigation of the killing of Momodou Lamin Sisay by making the police to release their videos on the incident," Al Jazeera quotes Jobarteh.

"But also [we] demand the investigation of the murder of George Floyd and to hold those responsible for the killing of African Americans."

The embassy has since sent two representatives to Georgia, according to a family friend of Sisay.