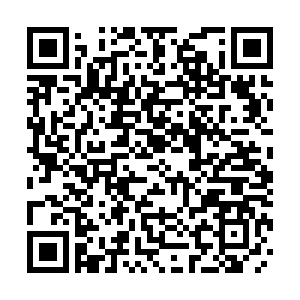 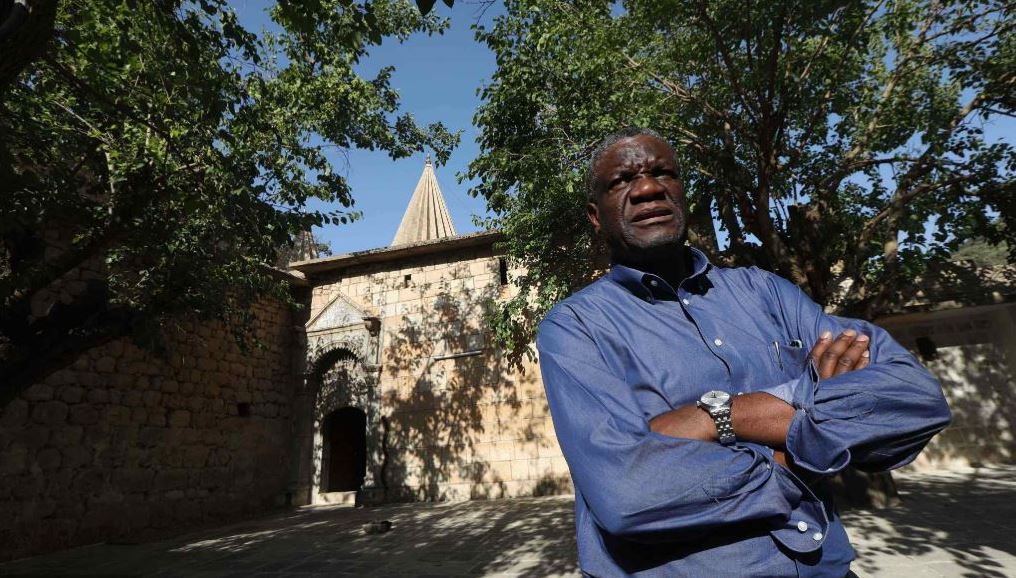 Denis Mukwege is photographed at Lalish temple in a valley near Dohuk, 430 km (260 miles) northwest of Baghdad. /VCG Photo

Denis Mukwege is photographed at Lalish temple in a valley near Dohuk, 430 km (260 miles) northwest of Baghdad. /VCG Photo

Mukwege was awarded the 2018 Nobel Peace Prize alongside Nadia Murad for "their efforts to end the use of sexual violence as a weapon of war and armed conflict."

The 65-year-old gynaecologist was appointed on March 30 to lead a committee in South Kivu province.

In a statement seen by France 24, he said there had been "weaknesses in organisation and clarity between the various teams in charge of the response to the pandemic in South Kivu."

"We are at the start of an exponential... curve (in infections) and we can no longer apply a strategy that would be purely preventive," Mukwege said.

"I have decided to resign... in order to devote myself entirely to my medical duties and to treat the influx of patients at Panzi hospital."

The DR Congo has reported 4,390 infections and 96 deaths, according to data from the U.S.-based Johns Hopkins University.

Mukwege however said test results in the country delayed by as long as two weeks, "a major handicap for our strategy based on 'testing, identifying, isolating and treating'."

He also criticized developments that he said had "reduced the effectiveness" of the anti-virus campaign.

They included a relaxation in vigilance by the public, hurdles in enforcing distancing and the return of thousands of people from neighboring countries without quarantine.