German airline Condor to cut up to 25% of staff: reports
CGTN 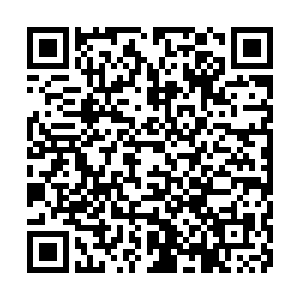 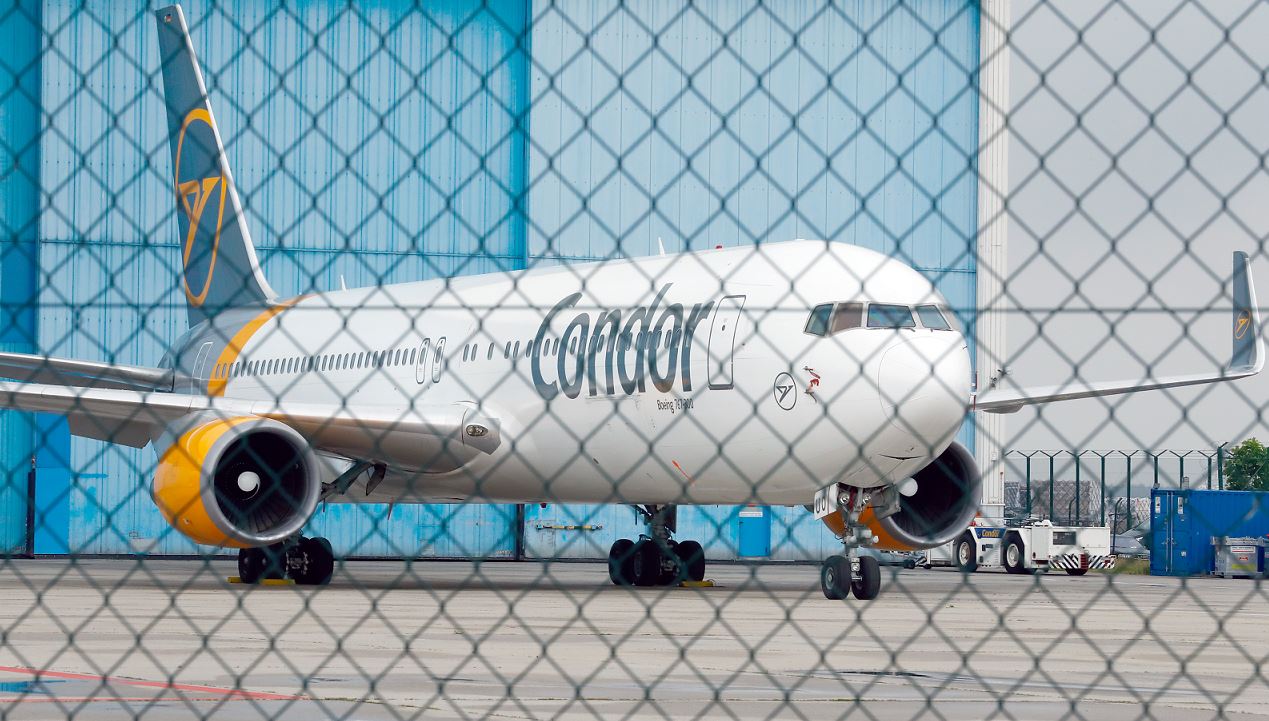 A Condor aircraft is parked on the tarmac at Frankfurt International Airport, amid the spread of the coronavirus disease (COVID-19) in Frankfurt, Germany, June 4, 2020. /Reuters

A Condor aircraft is parked on the tarmac at Frankfurt International Airport, amid the spread of the coronavirus disease (COVID-19) in Frankfurt, Germany, June 4, 2020. /Reuters

German charter airline Condor says it will send 25% of its staff home due to the negative effects the COVID-19 pandemic has had on the aviation sector.

In an interview with the Frankfurter Allgemeine Sonntagszeitung weekly, Chief Executive Ralf Teckentrup said the job cuts were forced by a quest to survive the crisis.

"Like other airlines, we will have to cut about 15% to 25% of jobs. That would be between 650 and 1,000 jobs," Reuters quotes Teckentrup, adding he expected a crisis in the airline sector to last until 2024.

In April, Germany's government and the federal state of Hesse agreed to give Condor loans worth 550 million euros after the owner of Poland's LOT pulled out of a deal to buy the group.

"We will have lower income and higher costs and have to repay state aid ... Average ticket prices will rise," said Teckentrup.

Germany has reported 187,518 COVID-19 infections and 8,801 deaths, according to data from the U.S. based Johns Hopkins University.

The global aviation sector took a massive hit due to the outbreak, after countries shut their borders in a bid to stop importation of cases. While some countries have begun allowing planes in and out of their borders, many government are yet to allow international travel.