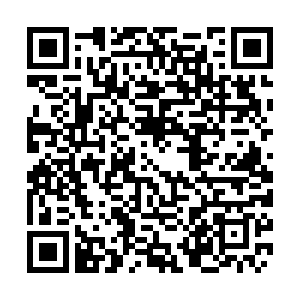 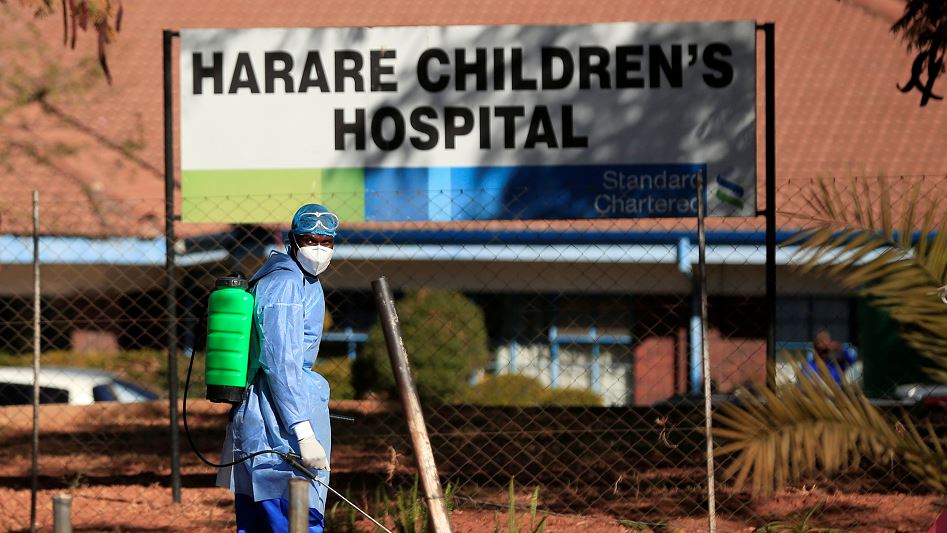 A health worker carries disinfectant equipment outside a hospital during the coronavirus disease (COVID-19) outbreak in Harare, Zimbabwe, July 6, 2020. /Reuters

A health worker carries disinfectant equipment outside a hospital during the coronavirus disease (COVID-19) outbreak in Harare, Zimbabwe, July 6, 2020. /Reuters

Doctors in Zimbabwe's state hospitals have issued a two-week strike notice demanding to have their salaries paid in U.S. dollars and for supplies of personal protective equipment against COVID-19.

"Our salaries as paid in the Zimbabwe dollar cannot sustain us anymore," the Zimbabwe Senior Hospital Doctors Association said in a letter to the Ministry of Health, seen by Bloomberg.

"The Zimbabwe dollar is so volatile and subject to inflationary pressures that make it unpredictable."

The doctors' strike notice comes barely a week after bankers also issued demands to have part of their salaries paid in U.S. dollars in a bid to cushion them from soaring inflation and a depreciating currency.

Zimbabwe's economy has been struggling for years, hit by massive inflation as well as food and fuel shortages.

According to Bloomberg, the doctors want renumeration benchmarked to 2018 salaries that were in U.S. dollars and the matter resolved before July 29.

The Southern African country has reported 1,089 COVID-19 infections and 20 deaths, according to data from the U.S.-based Johns Hopkins University.