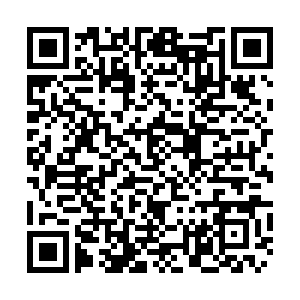 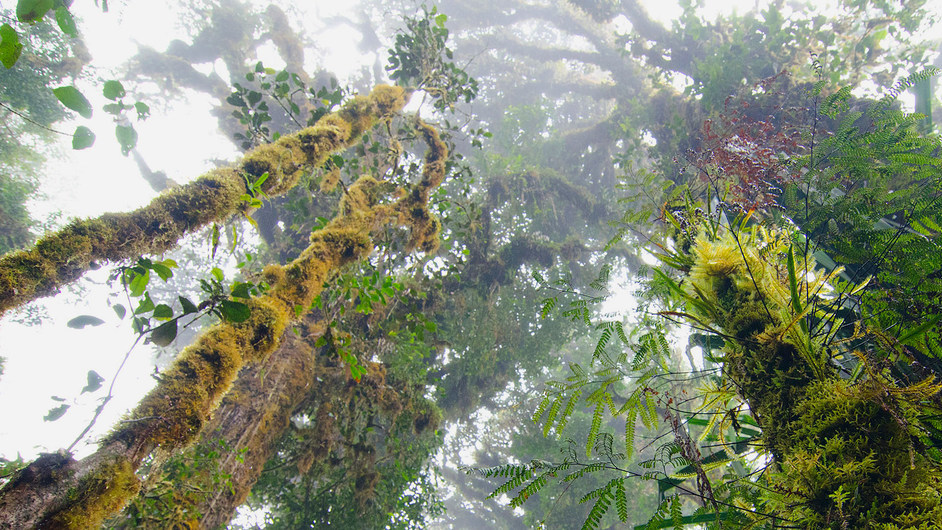 Although some 178 million hectares of forest has been lost worldwide over the past three decades, the rate of loss has declined substantially during this period, the UN Food and Agriculture Organization (FAO) has said.

The finding comes in its latest Global Forest Resources Assessment report (FRA 2020), which aims to turn the tide on deforestation, or the conversion of forest to other uses such as agriculture.

"The wealth of information on the world's forests is a valuable public good for the global community to help facilitate evidence-based policy formulation, decision-making and sound investments in the forest sector," said Maria Helena Semedo, the FAO Deputy Director-General.

The global total forest area stands at some 4.06 billion hectares but continues to decrease, according to the report.

FAO estimates that deforestation has robbed the world of roughly 420 million hectares since 1990, mainly in Africa and South America.

The top countries for average annual net losses of forest area over the last 10 years, are Brazil, the Democratic Republic of the Congo, Indonesia, Angola, Tanzania, Paraguay, Myanmar, Cambodia, Bolivia and Mozambique.

However, there is good news as the rate of forest loss has declined substantially over the past three decades. The annual rate of deforestation was estimated at 10 million hectares between 2015-2020, compared with 12 million during 2010-2015.

The area of forest under protection has also reached roughly 726 million hectares: nearly 200 million more than in 1990.

Still, there is cause for great concern, according to FAO.

"We need to step up efforts to halt deforestation in order to unlock the full potential of forests in contributing to sustainable food production, poverty alleviation, food security, biodiversity conservation and climate change while sustaining the production of all the other goods and services they provide," he said.

Forests: for people and the planet

The FRA report has been published every five years since 1990. For the first time ever, it contains an online interactive platform with detailed regional and global analyses for nearly 240 countries and territories.

The UN agency believes forests are at the heart of global efforts to achieve sustainable development that benefits both people and the planet.

Protecting forests is critical as millions worldwide depend on them for their livelihoods or for food.

Forests also contain thousands of different tree, mammal and bird species, among other life forms, and they help mitigate the impacts of climate change.

Therefore, information about forests, such as the report, play a vital role in conservation.

(With input from UN Food and Agriculture Organization)