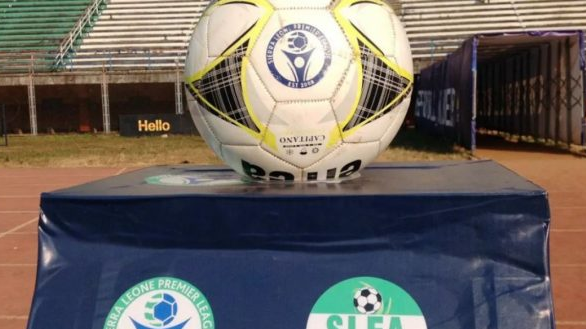 Sierra Leone is the latest country in Africa to cancel its domestic football season due to the coronavirus pandemic. /CAF

Sierra Leone is the latest country in Africa to cancel its domestic football season due to the coronavirus pandemic. /CAF

In March, the SLFA announced the indefinite suspension of the top-flight and all other football activities due to the pandemic.

At the time of suspension, Bo Rangers FC was top of the 14-team league with 23 points from 13 games followed by Kamboi Eagles on 21 points having played a game less and Diamond Stars FC a further point back.

In a meeting in the capital Freetown, which involved the representatives of all 14 Premier League clubs, it was agreed upon that no champions will be declared and there will be no relegation from or promotion to the top-flight.

Sierra Leone has so far reported more than 1,600 confirmed COVID-19 cases and at least 63 fatalities.

Sierra Leone becomes the latest country to cancel its football season. Thus far, only Tanzania, Somalia and Zambia have resumed their football leagues. Burundi, which kept on playing despite the pandemic, only breaking for political campaigns, already concluded its top-flight season.