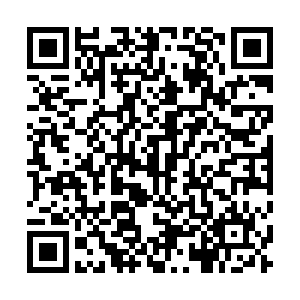 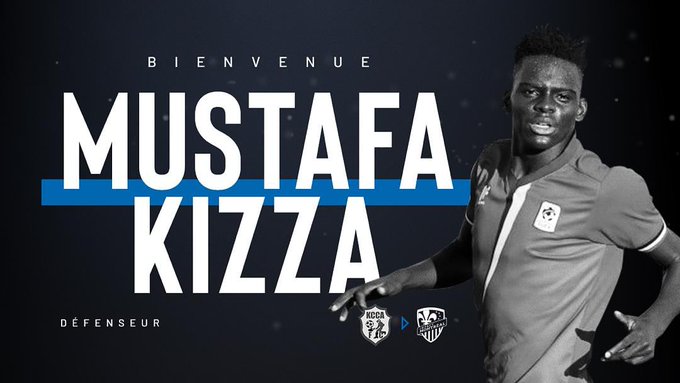 Montreal Impact plays in the Major League Soccer (MLS) and is managed by Arsenal and France legend Thierry Henry.

A statement issued by Montreal Impact on Monday said that the Ugandan's two-year contract which has three option years, takes effect on August 12.

"Kizza will remain with his club until December, on loan from the Impact, because of the current COVID-19 situation, so he will not be taking an international spot on the roster. Montreal keeps the option to call him back if the situation improves," the statement read in part.

Montreal Impact sporting director Olivier Renard said that he was happy the club acquired "one of the best young players from Uganda."

"Mustafa Kizza is a modern attacking left-back with great crossing abilities and huge potential. He is good on free-kicks and his height will also help on set pieces," Renard said.

Kizza, 20, joined KCCA in 2017. The 2019/2020 season, which was ended due to the COVID-19 pandemic, was one of his best so far as he made 19 appearances scoring five goals and providing 12 assists. His CAF Champions League record in 2019 and 2020 is also impressive as he started in nine games scoring four goals and providing four assists.

Montreal has other African footballers in its books, including Kenya's Victor Wanyama and Nigeria's Orji Okwonkwo.

(With input from Montreal Impact)