TikTok creates a $200 mln fund to be distributed to some U.S. users
CGTN 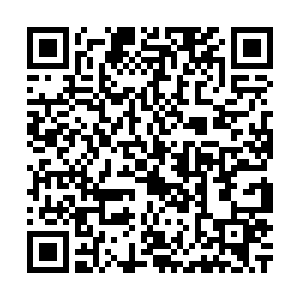 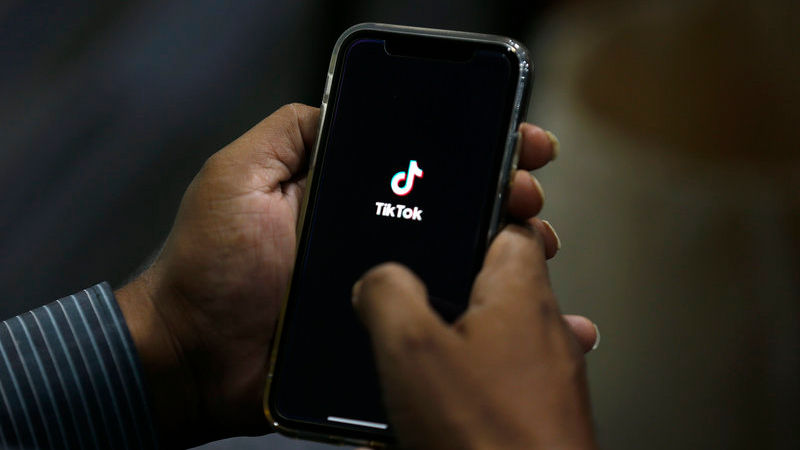 TikTok, the Chinese-owned video-sharing app that is a sensation among teenagers and 20-somethings. /AP

TikTok, the Chinese-owned video-sharing app that is a sensation among teenagers and 20-somethings. /AP

TikTok, the social media app owned by China's ByteDance Ltd., is giving its top U.S. talent a reason to stick around, even as President Donald Trump threatens a ban.

TikTok created a $200 million fund that will be distributed to some U.S. users with large followings to encourage them to continue providing innovative content, the company said.

U.S. creators will have to apply for the fund starting in August. They must be over 18, post consistently and meet a certain follower threshold. TikTok stars' "ability to connect with and bring joy to large audiences has already propelled thousands of creators into brand partnerships, sponsorships, and representation deals with some of Hollywood's biggest talent agencies," Vanessa Pappas, the app's U.S. general manager, said in a blog post. "In a relatively short time, TikTok has grown to become a source of income and opportunity for creators and their families." Eventually, TikTok will explore similar funds in other countries.

The extra incentive comes as TikTok's users fear what will happen to their habit -- and in some cases, their budding fame -- if Trump follows through on threats to ban the app.

Earlier this month, the president said he might do so as a retaliation against China.

Other U.S. government officials, including Secretary of State Michael Pompeo, have warned against using TikTok for data security reasons, so information on U.S. citizens doesn't fall into the hands of the Chinese government.

However TikTok has repeatedly said no U.S. data is stored on Chinese servers or sent to Beijing.

Meanwhile, the app has gained in popularity. In the U.S., TikTok has been downloaded more than 165 million times, according to Sensor Tower.