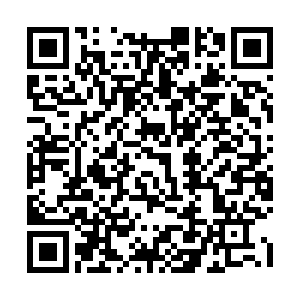 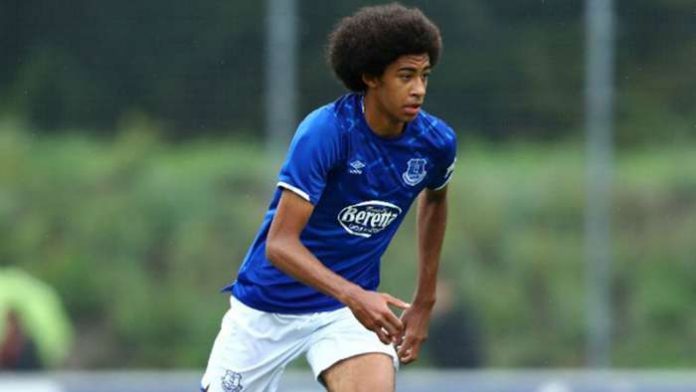 Tyler Onyango, who played in seven Premier League Two matches before the campaign was ended early due to the coronavirus pandemic, penned a three-year deal until the end of June 2023.

The 17-year-old, who joined the Blues aged eight, has been rewarded for his impressive progress throughout his time at Everton Academy.

"A skilful, athletic central midfielder boasts a tireless work ethic and eye for goal," Everton said in a statement on Friday.

Having consistently shone for Everton's Under-18s team, Onyango was promoted to the Blues' Under-23s set-up during the 2019/20 campaign.

His development was further underlined by his selection in two of the young Blues' Leasing.com Trophy games in 2019/20.

Onyango featured in matches against Crewe Alexandra and Fleetwood Town in the competition, which sees David Unsworth's side test themselves against senior opposition.

Onyango who was born in Luton, England to a Kenyan father Evans Onyango, has been likened to French and Arsenal legend Patrick Viera.

He is a current England Under-17 international but has always expressed a desire to play for the Kenya national football team Harambee Stars.

Everton Under 18-coach Paul Tait in January described Onyango as a 'machine' due to his physicality on the pitch.