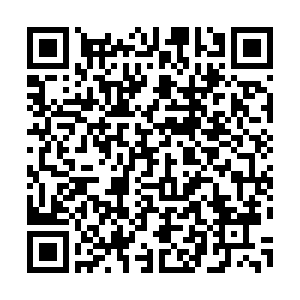 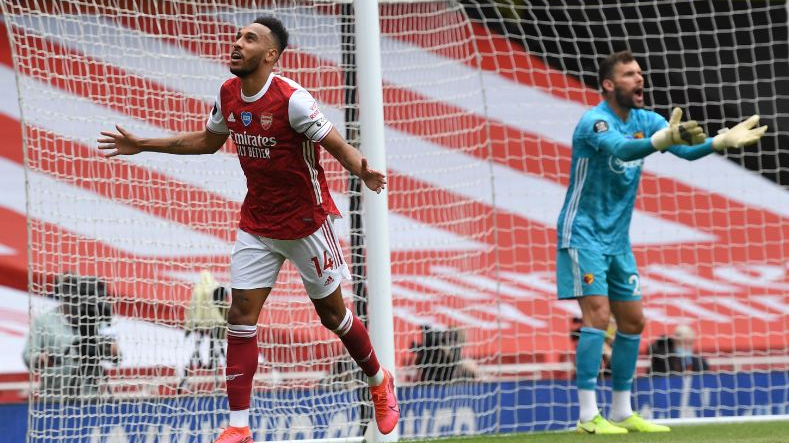 The Premier League season came to its conclusion on Sunday defying the odds caused by the COVID-19 pandemic which threatened to see the season ended early following its suspension in March.

Even with Liverpool declared champions a while ago, there was still plenty to play for with one of the titles up for grabs being the Golden Boot. Last season, Pierre-Emerick Aubameyang, Mohamed Salah and Sadio Mane all shared the award after finishing the season with 22 goals each.

Coming into the final round of games, only Aubameyang (20) was in with a realistic chance of retaining the award, as he was only three goals behind Leicester's Jamie Vardy.

Salah was on 19 while Mane was on 17 goals. Salah and Mane were further pulled back in the race after they were named as substitutes in Liverpool's game away to Newcastle.

Aubameyang's penalty and spectacular overhead kick were not enough as he finished a goal behind Vardy, who failed to find the net in Leicester's 2-0 home defeat to Manchester United.

Salah and Mane came off the bench with Liverpool leading Newcastle 2-1 and the Senegalese would get his 18th league goal of the season with a fine curling effort to seal a 3-1 win.

Mane has hit double figures in all his six seasons in England (four with Liverpool and two with Southampton).

Ghanaian duo Jordan Ayew and Jeffrey Schlupp combined for the latter to net Crystal Palace's equalizer in a 1-1 draw against Tottenham at Selhurt Park. That was Schlupp's third goal for Palace this season.

The goal, a powerful long-range strike, was Bissouma's first goal for the Seagulls this season. The last time he scored for his club was in January 2019 during a FA Cup tie against Bournemouth.

The 2020/2021 Premier League season is expected to get underway on September 12.

(With input from English Premier League)