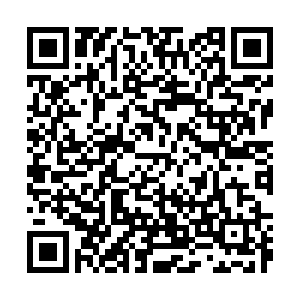 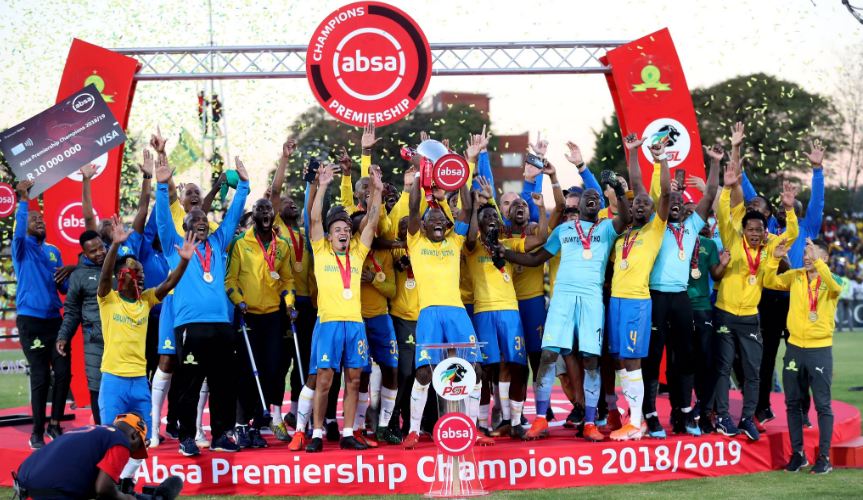 South Africa's Absa Premiership will resume in August after the Nedbank Cup semifinals have been played. /Premier Soccer League

South Africa's Absa Premiership will resume in August after the Nedbank Cup semifinals have been played. /Premier Soccer League

South Africa's 2019/2020 football season will resume on August 8 following its suspension in mid-March due to the COVID-19 pandemic.

Premier Soccer League chairman Irivin Khoza confirmed the date on Monday adding that the season will kick off with the two Nedbank Cup semifinals.

The Absa Premiership, South Africa's top-tier league, and the GladAfrica Championship, the second-tier league, will resume thereafter and are expected to be concluded by the first week of September, Khoza said.

Local media reported that the Nedbank Cup final will be the regular season's final game but promotion/relegation play-offs will be played in the second and third week of September.

The dates and kick-off times of the scheduled matches will be confirmed and released in due course.

"This announcement will assist in lifting the mood of the country and also in mitigating some of the challenges faced by our country and the global community.

We have informed our stakeholders including the Minister of Sport, the MEC of Sport in Gauteng, SAFA, the broadcasters SuperSport, Absa, Nedbank, GladAfrica and SAFPU about the plans. All the clubs in the PSL have made it possible in making sure they comply with the protocols,”Khoza said.

The season will resume in a bio-bubble Gauteng province which was selected to host all the 32 teams from the Absa Premiership and the GladAfrica Championship.

The selection of Gauteng province raised eyebrows as the region is currently the epicenter of the COVID-19 pandemic in the country.

South Africa has registered more than 445,000 confirmed cases with Gauteng accounting for about 36 percent of the total infections.

Some football clubs such as Sundowns and SuperSport United recently confirmed that some players and staff tested positive for COVID-19 but have since recovered.

According to Khoza, all players and club staff will be required to take two Covid-19 tests before entering the bio-bubble.

Teams involved in the remainder of the season are expected to have entered the bubble by August 7.

The announcement comes days after the South African Football Association (SAFA) confirmed that FIFA had allowed the Premier Soccer League to operate beyond a deadline set for August 31.

(With input from  Premier Soccer League)