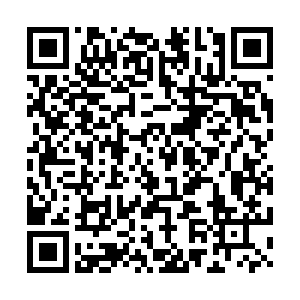 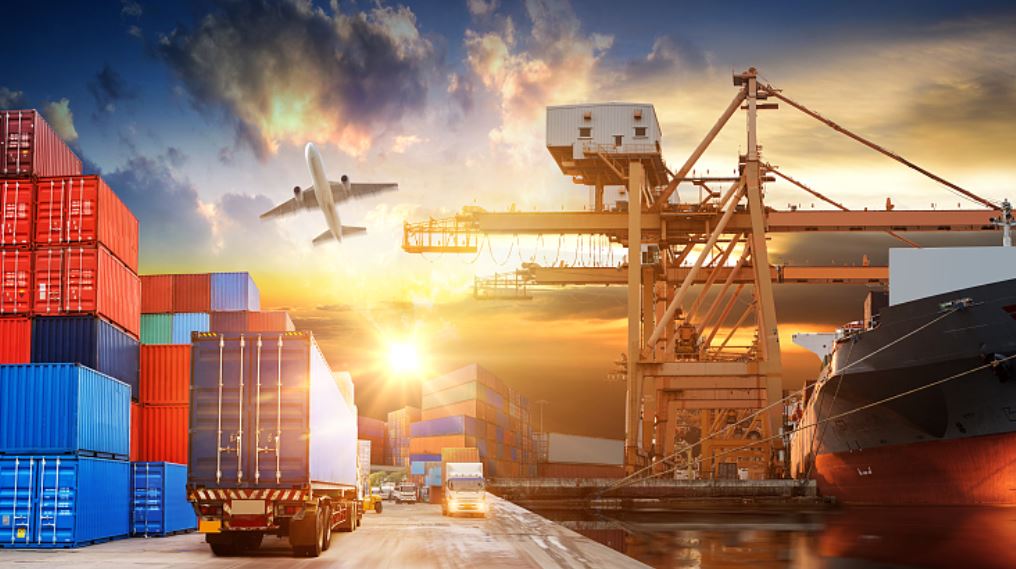 China is firmly opposed to the United States adding 11 Chinese entities to its "entity list" of export controls, a Ministry of Commerce spokesperson said in response to media requests Tuesday.

By utilizing economy and trade as a tool of political oppression, repeatedly abusing export controls and other measures, and using state power to suppress companies in other countries, the United States has severely disrupted the international economic and trade order and poses serious threat to the security of global industrial and supply chains, said the spokesperson.

"This is not conducive to China, the United States or the international community," said the spokesperson. "China urges the United States to immediately stop the wrong practice, and will take all necessary measures to safeguard Chinese companies' legitimate rights and interests."