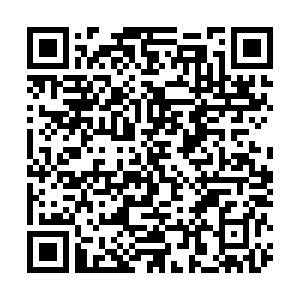 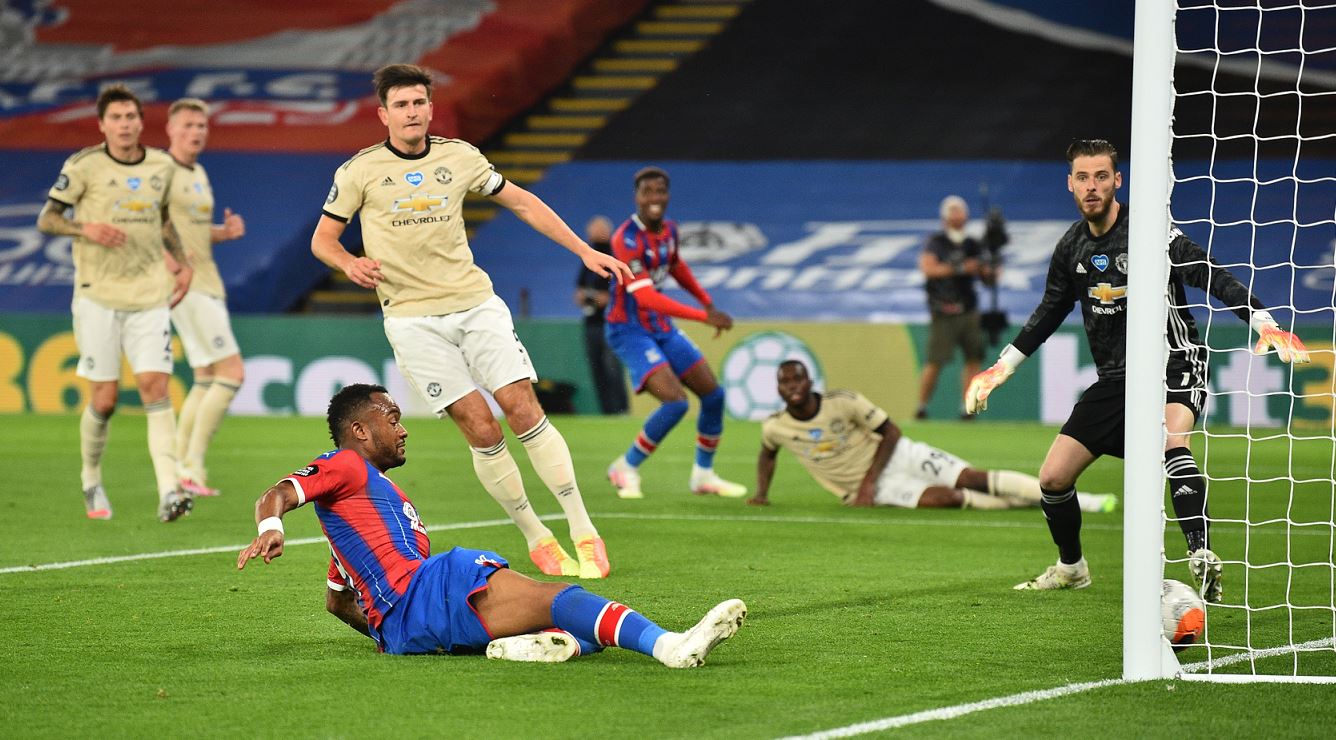 The 28-year-old enjoyed a good season for the Eagles, scoring nine times and earning the club 14 points.

"I'm lost for words. It's a really, really big moment for me. I've worked so hard to get into the team and I think the first season I came into this team wasn't the best but the club had faith in me, the club wanted me to stay and I wanted to stay as well. I had the desire to have a better season and things have gone so well. I'm just grateful," said Ayew.

Crystal Palace finished the season at 14th place, having garnered 43 points from 33 games.

Ayew's performances also saw him scoop two ManBetX Player of the Month trophies and a remarkable 10 eToro Man of the Match awards.

Crystal Palace manager Roy Hodgson hailed the Ghanaian for his contribution to the team in the just concluded season, highlighting his consistency in particular.

"[Jordan] is an unbelievable enthusiast and hard worker, somebody really who never falls below a certain level of performance, someone who never misses a training session and is always lively and alert in each training session, irrespective if it's the day after coming back after a long journey or after having a day or two off," said Hodgson.

"He's made great strides going forward. When he came to us, he showed a lot of qualities but I think the qualities he possesses he really has worked on and improved… Well done, Jordan."