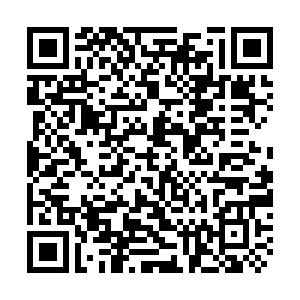 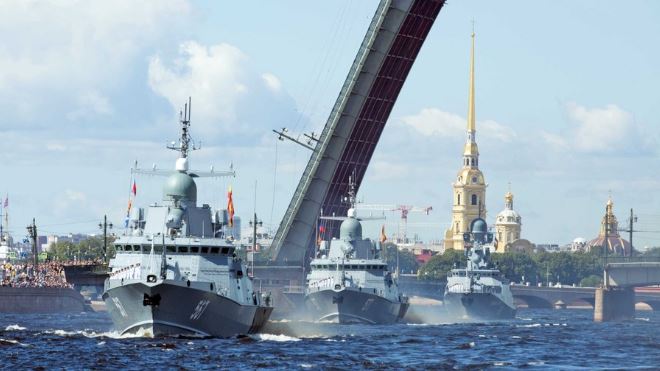 Russian warships have begun large-scale drills in the Black Sea, the country's defense ministry said Wednesday on the heels of U.S.-led exercises in the same region.

Accompanied by warplanes and helicopters, over 20 ships from the Russian Black Sea Fleet, including a frigate, small missile ships and large landing vessels, are participating in the drills, the ministry said.

The troops will undergo training in naval combat, as well as anti-aircraft and anti-sabotage defense.

The Russian drills come shortly after the Ukrainian-U.S. naval exercises Sea Breeze 2020 ended on Monday in the Black Sea.

The week-long exercises involved some 2,000 servicemen and over 20 ships and aircraft from eight countries, namely Ukraine, the United States, Bulgaria, Georgia, Spain, Norway, Romania and Turkey.

The annual exercises have been held in Ukraine since 1997 as part of the Partnership for Peace program of the North Atlantic Treaty Organization (NATO).